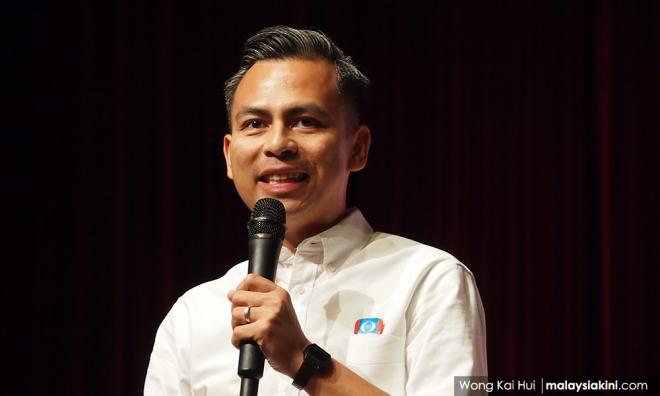 Does Fahmi Fadzil represent my voice?

COMMENT | When Khairy Jamaluddin became a cabinet minister in 2013, I got excited.

Here was someone around my age, my generation, who was now in a position of authority that could actually influence policy relevant to me. Before this, all the members of the cabinet were my father’s generation.

But somehow, the only thing that is actually similar is our age. Everything else seems to be quite different. Here is someone who actually was very politically aware from a young age, grew up in a political household, had ambitions to be a politician and actually strategised his career.

In the last general election, he contested in Rembau, a relatively rural area whose youth population have mainly migrated to the bigger cities for more opportunities. So I wonder how much of his personality and context played a role in him being elected by his constituents.

Now, the opposition has a candidate that I am also excited about and find very relatable, probably even more relatable than Khairy. This person is Fahmi Fadzil. He, like Khairy, is also around the same age as me. But there are probably more similarities.

I used to be very apolitical when I was younger, and when I mean younger, I mean when I was in my mid to late teenage years. I wasn’t aware of social issues or anything that was going on around me in society. I guess I was apathetic about everything.

It was only after I approached the age of 19 or 20 that I slowly started to open my eyes, and I have to admit that the Reformasi era in the late 1990s played a big part in that. I believe that Fahmi had also the same exposure as I did during this time and that really flipped a switch in our generation.

I started to take interest in social issues and politics. As soon as I graduated from university, I started working as a journalist. That opened my eyes even further. I also started writing a lot and got involved in filmmaking. That was also how I got to know Fahmi...