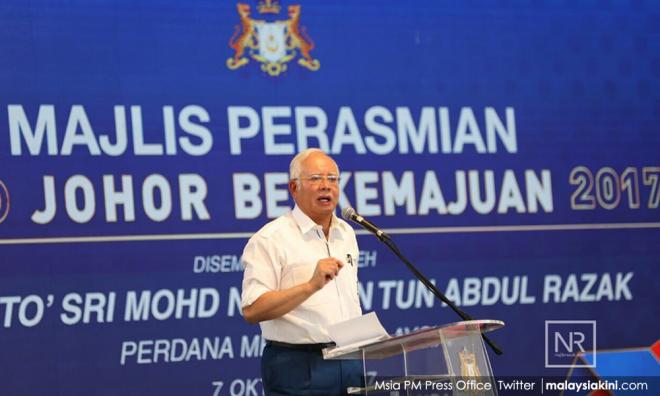 COMMENT | All eyes are on the majestic state of Johor, which has been declared a “frontline” state for Pakatan Harapan to win in the 14th general election (GE14).

Polls are pointing to swings, NGOs are joining the fray with racialised warnings and on the ground the political combat is fierce, with even the Election Commission taking sides in their childish (vote-losing for BN) cutouts of Harapan chairperson Dr Mahathir Mohamad from billboards.

Of the 26 seats, 19 or 73 percent are competitive and can be won by either side, depending on the movement in the last few days of the campaign. The state government is also in the balance, although numbers generally favour BN among state seats.

The Johor battleground is special, not just because of the contest and the number of seats, but because of its decisive role in determining the leadership of Umno – even after the election.

Since mid-2015 and the revelation of the 1MDB scandal, there has been a war ongoing inside the party, with the state’s leaders and the rank-and-file taking sides.

Johor Umno led the charge against Najib Abdul Razak, not only with the resignation of former deputy prime minister (now Bersatu leader) Muhyiddin Yassin but also with many of its members opening calling for Najib to resign as prime minister...