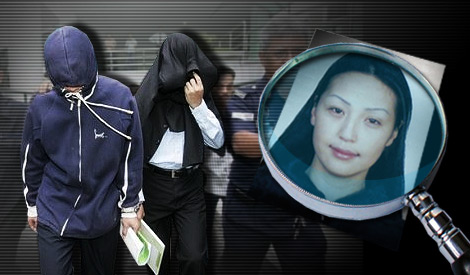 Altantuya – the Malaysian scene of the crime

INTERVIEW | In this second part of the interview, ES Shankar, author of the provocative ‘Murdered in Malaysia: The Altantuya Story’, says he is on the mission to find out who allegedly ordered the killing of the Mongolian national.

Thayaparan: In an online interview, you acknowledged that you had no first-hand sources for this book and merely relied on internet sources. In this era of fake news, isn’t it dangerous since people who support the thesis of your book consider it a kind of reportage?

Shankar: The vast majority of murder convictions are based on corroborated, reliable circumstantial evidence and testimony from experts. Such convictions are not rendered “fake” because the killer was not caught with smoking gun in hand, which rarely happens in real life.

So too with my book. That bit about “internet sources” was a slip-up somewhere and needs to be corrected. Many people I contacted would not be identified, quoted or speak up for fear of state retaliation.

The main actors were unreachable and with so many people from government being involved in this historic C4 murder case, you could hardly expect anyone to turn ‘Deep Throat’. The ‘dedak’ factor coupled with genuine fear meant that I had to go to other reliable sources, including reports in the New Straits Times, Star, and The Sun, etc.

There is today, no other book that examines the A to Z of the Altantuya murder like mine. It sets out, besides the murder details and timeline:

a. The background to the murder involving similar Scorpene scandals involving DCNS, France, and multiple murders in Pakistan and Taiwan. Caretaker prime minister Najib Razak knew who he was getting into bed with when he signed the RM7.5 billion Scorpene contract.