COMMENT | In this quiet morning in Kuala Lumpur – after more than two weeks traveling across Malaysia learning from the graciousness of ordinary citizens in the campaign – it is apparent a political storm is coming.

Roads were packed with voters going home, resolute and purposeful. Conversations in rest areas spoke of undaunted commitments to change and a deep love of Malaysia. Even traditional BN supporters en route recognise that there are dark clouds on their horizon, although many continue to believe that their advantage of money, machinery and manipulations will pull them through the election. Some think it will be a comfortable margin.

My estimate is that we are looking at a difference of 30 too-close-to-call seats that can swing in favour of either side at the national level. There will be many surprises. BN still holds the lead, but it has been on a direction of diminishing returns in the course of the campaign.

Caretaker prime minister Najib Abdul Razak did not control the narrative. Pakatan Harapan chairperson Dr Mahathir Mohamad has given Malaysians the strongest chance to unseat the BN since independence.

The structural advantages of malapportionment, gerrymandering and voter movement/exclusion for the BN should not be discounted, as they conservatively affect at least 20 seats. Also important is the reality that the Najib administration has significant vested interests in staying in power.

At the state level – Selangor, Kelantan, Terengganu, Johor, Perak, Negeri Sembilan, Sabah, and even Malacca are in play. The last five have a reasonable BN advantage. Penang should be retained by Harapan.

Sentiments across the country are strong, as this election has evoked a combination of emotions. There are many who are fearful, worried about the risks and the consequences of the election. 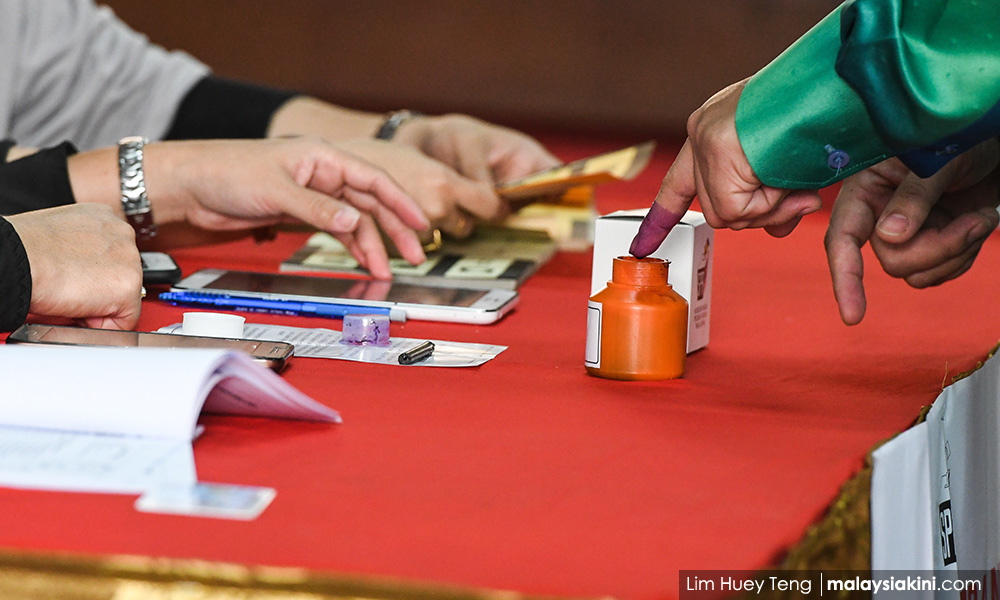 We find this particularly expressed among women, and among many Chinese Malaysians who are uncertain of whether change is possible. Some Malays in rural areas expressed concerns about Chinese power and the DAP in particular. Decades of racial politics have left an imprint, as insecurity has been an important tool for political power.

Others are angry. Not just about economic issues and the GST, but the fact that the BN leadership has damaged the country’s reputation. Malaysians understandably have deep pride in their country and have been affected by the charges of kleptocracy.

There is also anger at the unfairness in the election process, such as the blatant measures of disqualifications and the early taking down of banners. Perceived cheating will not be...