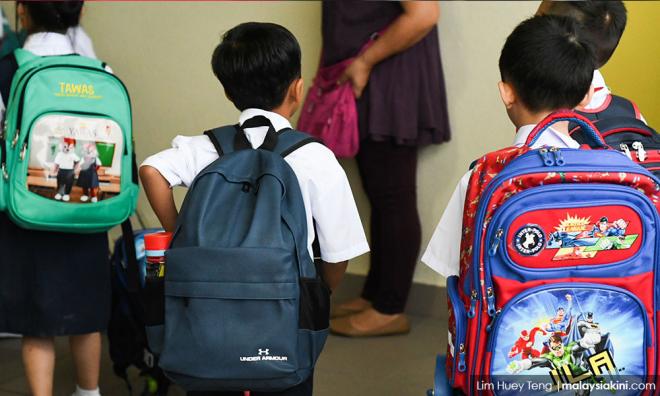 COMMENT | I have a suggestion for Malaysia to consider, as a continuation of my previous memo.

Today’s schools need to be cognitively architectured and grown anew, and made to start at year zero of a new education revolution. This revolution should rest on of the idea of singularity and complexity, and the multiplicity of knowledge that is fluid and evolving organically.

This philosophy of education is yet to be conceived and crafted, even as the nature of the human self and the mind is being reconstructed, leaving behind the legacy of the paradigms of industrialism, post-industrialism, and quantum physics.

Schools will one day respond to these mega changes and cease to exist in its current shape, form and purpose.

They will one day replace institutions of power and knowledge controlled form above, such as ashrams, madrasah, abbots, convents, and kibbutzim. These are prison-houses of mass indoctrination, of monocultural cognitive linearism for the state to mould children into citizens obedient enough to be slaves to the power elite, new global imperialists and newer mandarins.