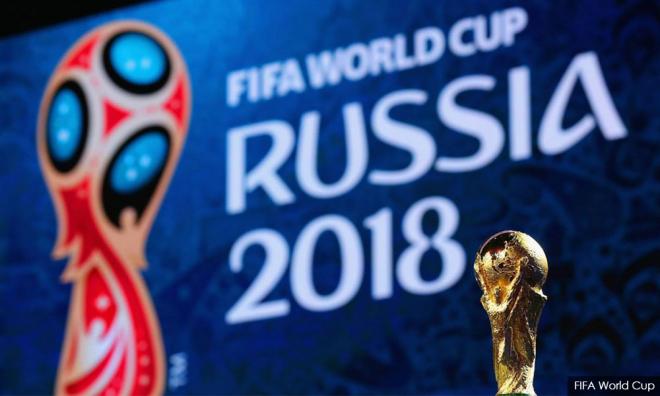 Is shelling out for the World Cup justified?

COMMENT | It was an era when Astro and TV3 did not exist, computer technology was in its infancy, and live broadcasts had not reached our shores.

RTM said it did not have enough funds to telecast all the matches of the 1982 World Cup in Spain live.

On June 14, 1982, Malay Mail reader Peter Teo came up with a gem of an idea. He suggested to the paper’s now-defunct hotline team that football fans would not mind paying a ringgit each to help pay for the telecasts.

At that time, this method of fundraising was revolutionary. There wasn’t even a name for it. These days, it is called crowdfunding, where many individuals. contribute small sums of money for certain projects or ideas to succeed, precipitated by the internet.

In just days, the idea took the nation by storm, and the People's Live Telecast Fund was launched on June 19. I was lucky to be part of the team that got things going, and by time the fund was closed, we had collected in excess of RM400,000.

In the parlance of the former prime minister, it was really 1Malaysia at work.

The proudest moment for all of us who were involved was when the words “Ditaja oleh rakyat Malaysia” (sponsored by the Malaysian people) flashed on the small screen to millions of viewers.

Today, 36 years later, RTM is not faced with the same problem, and unlike in 1982, football fans need not fork out any money....