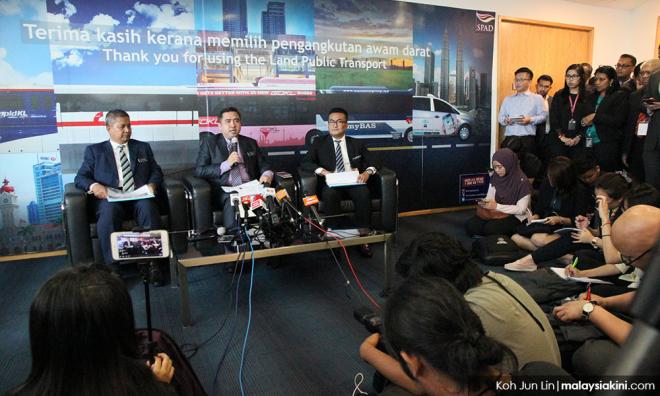 Mainstream media culture must change from within newsroom

COMMENT | The mainstream media practice of giving more news prominence to government sources has long undermined its credibility and betrayed the people of their right to fair, truthful and accurate reporting.

With the apparent newfound freedom to probe and report since the May 9 election, and possible repeal of repressive media laws by the Harapan government, will we soon witness more critical reporting of public affairs?

I’m afraid not. For too long have our mainstream journalists deferred to the authorities and accepted politically correct journalism as a legitimate form of professional practice.

Foreign and local media monitoring organisations have variously questioned the independence and capacity of Malaysian mainstream media to report fairly and truthfully on public affairs. Finance Minister Lim Guan Eng recently cited his experience with the partisan Chinese press during his time as chief minister of Penang, notwithstanding the subjective interpretation of partisan reporting. Umno-affiliated Malay papers before the election were likewise deemed to have colluded against Dr Mahathir Mohamad’s leadership of Pakatan Harapan.

Politically partisan reporting and opinion-based journalism during election time are not uncommon. That’s the mainstream journalists’ ethical dilemma – to give more news prominence to the incumbent and hence be seen to be a government mouthpiece, or to lead with the opposition’s agenda and risk the story being rewritten or buried in the inside pages.

The fact is there were no distinctly unaligned media during the election campaign. None of the mainstream or alternative media made any pretence to independence or objectivity. Here lies the crux – the lack of self-examination of journalistic practices...