COMMENT | In the past week or so, people all around the world, Malaysians included, have been shocked by US President Donald Trump’s migration separation policy.

Under his administration’s policy, adults who are illegal immigrants in the US would be detained and processed. And if they have children, these children are taken away and put under state custody.

The world’s media have been flooded by photos and videos of these children - some newborns and infants - being kept in metal cages. In some videos, you can see and even hear these children crying and screaming for their parents.

Any human being with a conscience would be horrified at such an action. Of course, Trump and his administration are facing heavy criticism over this issue. Unfortunately, Trump is just being Trump and he doesn’t care. For all you know, he might even say these reports are fake news.

What is also surprising to me is that Malaysians are so shocked and angry at all that is happening in the US that they forget that situations like these have been happening in their own backyard for decades. And what has been happening here not only involves illegal immigrants but much worse - refugees.

Hundreds of thousands of Rohingya have been flooding our shores looking for a safe haven for more than 30 years. And according to a recent Suhakam report, more than 100 foreign immigration detainees have died in Malaysia between 2015 and 2017. Half of them are from Myanmar, where the Rohingya come from.

Everyone has to be familiar with the Rohingya exodus. If you aren’t, then that coconut shell that you’re living in must be one hell of a nuclear bunker.

It is the largest ethnic cleansing in the world right now and millions of Rohingya have already been chased out of their villages. Bangladesh has seen most entering their borders with over million now living in the Kutupalong Refugee Camp at the border town of Cox’s Bazar. Aside from Bangladesh, Malaysia is up there as one of the countries that have seen a large influx of fleeing Rohingya. 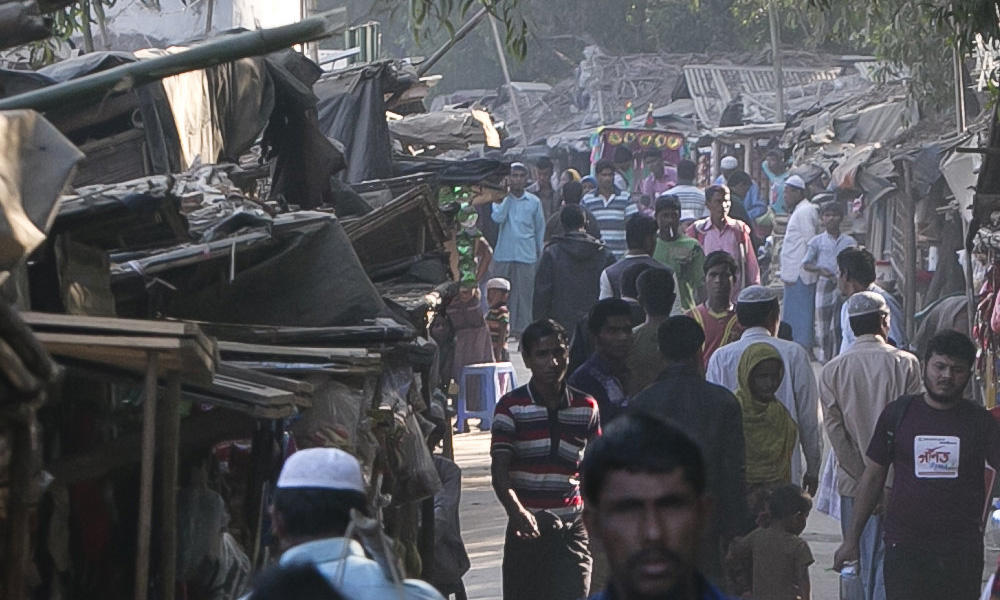 It is also surprising to me that so many Malaysians don’t even know that the Malaysian government is not a signatory to the 1951 UN Refugee Convention. What that means is that we do not recognise refugees and when these people come into the country looking for help, the authorities see them as illegal immigrants.

And when they are categorised as illegal immigrants, they can be detained, put in jail, and then deported back to where they came from. In the Rohingya’s case, this means they will be sent back to the place where they have been oppressed, tortured and killed by the Myanmar government.

There have also been many cases where one, or even both, parents are caught by authorities and detained. This leaves their children abandoned and forced to fend for themselves. For those who are lucky enough to escape being caught, they face a situation where they can’t work, go to school or have access to healthcare...

Unlocking Article
Read more from this author :
Zan Azlee
Read more like this :
#rohingya
#donaldtrump
View Comments
Most Read
Most Commented
Most Recent