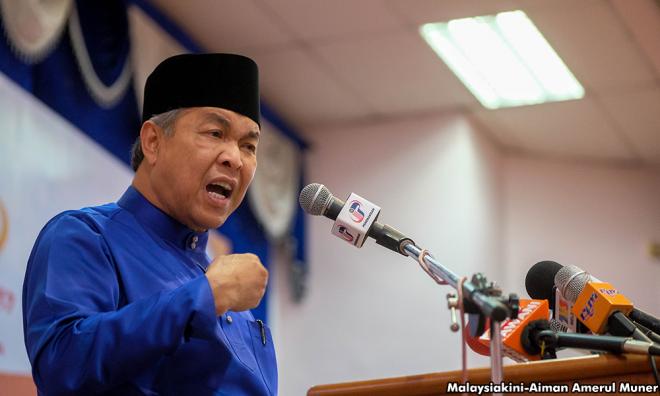 COMMENT | The results of the Umno polls are in and the internal pressures for meaningful reform have been thwarted.

It would appear that the election of Najib Razak’s proxy Ahmad Zahid Hamidi as president has prevented the party from bringing about needed changes from within. A closer look at the election campaign and results, however, shows that Umno is seriously divided, and there is in fact an ongoing revolt within the party that is far from over.

The struggle between “old” politics – money, warlord pressure, insularity, entitlement, racial rhetoric and unquestioned loyalty to the leader – and “new” politics – ideas and policies, more national and substantive engagement on issues and with communities, and greater empowerment of the grassroots – played itself out in the party campaign. The dominant narrative of the party election was one of reform.

History was made with a televised public debate, brought about by Tengku Razaleigh Hamzah’s challenge to his competitors, and there was an unprecedented level of competition for leadership positions. Unlike the hotly-contested 1987 party election, the 2018 Umno election provided clearer choices for the direction of the party, as opposed to primarily supporting different personalities and camps.

The outcome of the election revealed the control of vested “old” interests in the party with the election of Zahid and many in his camp, notably vice-presidents Ismail Sabri Yaakob and Mahdzir Khalid and Wanita chief Noraini Ahmad.

Over half of the incumbent division chiefs/deputies were returned, with 37 percent of these unopposed. The share of Wanita incumbents returned was even higher, with over half of these 56 percent contested. At the supreme council, the results show a predominance of incumbents as well. The forces for status quo held onto power...