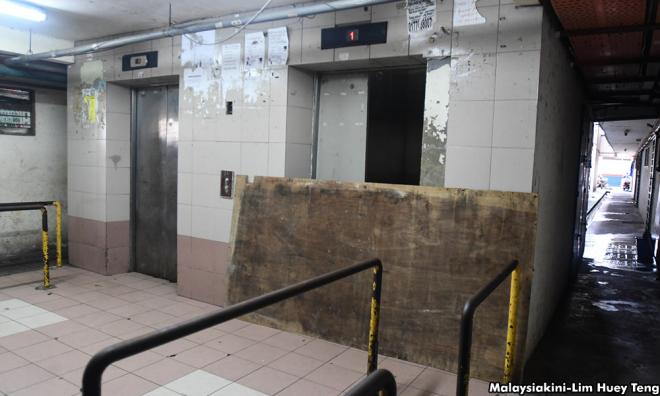 COMMENT | The new minister of Federal Territories, Khalid Samad has fired the first salvo. He has asked eight political appointees of BN to leave the Kuala Lumpur City Hall (DBKL).

When asked by Malaysiakini what he would do if the eight refused to leave, he said: “Then I will tell the Kuala Lumpur mayor not to use the advisory board, we will form our own committee."

Accordingly, if this scenario would come to pass, Khalid Samad added, the committee would comprise elected representatives from Kuala Lumpur. Is Khalid Samad being hasty? The answer is clearly no.

If anything, Khalid Samad is making a superb move on three grounds. One, the appointees have been sleeping on their jobs, literally.

If they hadn't, some 80,000 families living in the low-cost flats in the city would have already seen an improvement in their standards of living. They haven't.

Yet, the conditions of these flats continue to languish, even though it was BN that had started the housing projects first.

Indeed, although these flats can go as cheap as RM120 a month, they are offered to those who are earning less than a combined income of RM 3,000 a month anyway.

These families constitute what is known as the B40 group. They deserve the help of the authorities (first) due to their abject living conditions in the urban sprawl that is Kuala Lumpur....