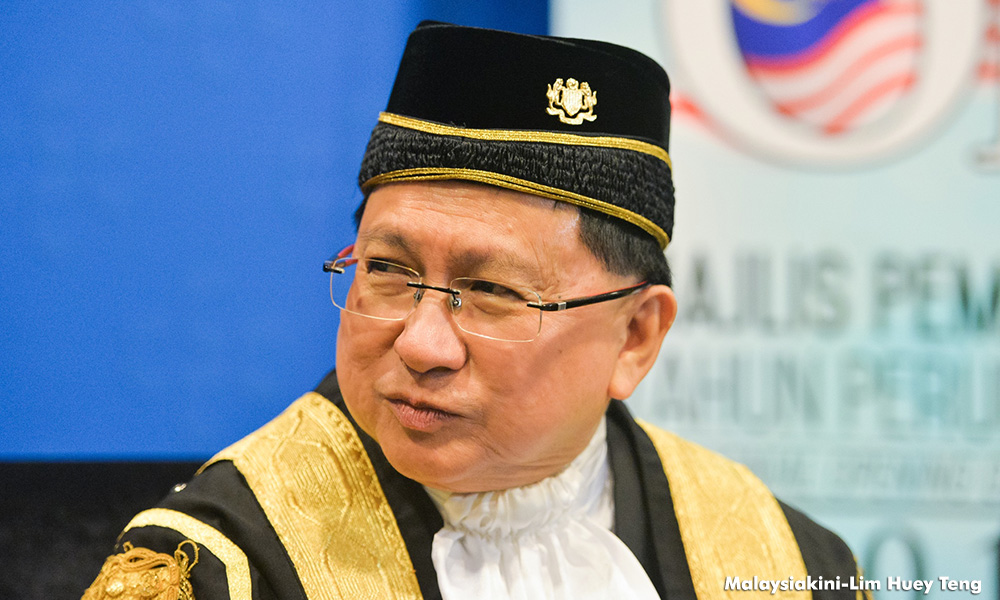 COMMENT | On the streets of Kota Kinabalu, there is open delight of the appointment of one of their own, Richard Malanjum, as the new chief justice. Across the diverse multiethnic mosaic of the state, many respond with the phrase “I feel Malaysian.”

Given the continued resentments of unfairness of the federal government that percolate, these sentiments highlight that inclusiveness and appointments based on merit do resonate, much more than the handful of narrow-minded, peninsula-based views featured in the media. Sabahans, in their open and optimistic style, celebrate the successes of their own across communities, as arguably the silent majority in the country does as a whole.

The question of the federal-state relationship and treatment of different ethnic communities were very much at the heart of why Sabah voted for Parti Warisan Sabah and Pakatan Harapan parties – and why they not only were critical for the coalition to form the numbers for their majority sworn into Parliament yesterday, but why there is a new Warisan coalition government in the state.

While acknowledging it is still early days, this article focuses on whether there are signs of change in Sabah, and suggests that the ‘old’ Sabah will constrain the ability of the new government to bring about meaningful changes in the short-term – but that in the longer-term, there are indications that a new political landscape is being formed with the emergence of a ‘new’ Sabah.

The story of the electoral outcome and the new government in Sabah is quite different from the national picture. 1MDB and former prime minister Najib Abdul Razak, for example, were less central than the perceived corruption of the Musa Aman family and their continued hold on power.

Slating five members of the Aman family as candidates in GE14 did not go down well with many in the electorate. After 15 years in power, Musa and his cartel of interests still play a major role in the Sabah economy.

GST was an important issue, seen as a federally imposed tax that did not help the local economy. The tourist tax is seen the same way...