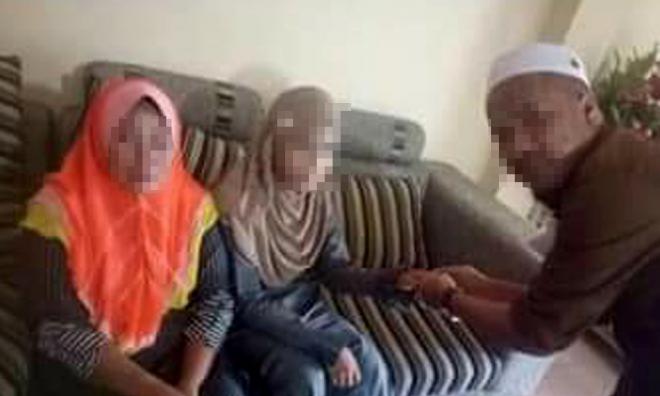 COMMENT | Children rely on adults for a lot of things. I should know. I have two of them and they can be pretty helpless without my wife and I being there. They need to be fed, clothed, bathed, educated, loved and protected.

It’s a lot of hard work but once you decide to be a parent and bring children into the world, you can’t run away from the responsibilities that come with it. Like it or not, you will be stuck with it and you will have to follow through or you will be a horrible human being.

I would have to say that this is similar to being the government. If you have worked for decades and put in so much effort to finally win a general election to replace a six-decade-long ruling party, you would have to follow through with the responsibilities that come with it.

Being a government, the people rely on you to administer and govern the country well and protect the people as best as they can. That is the responsibility of a government and it doesn’t matter if the people are adults or children. In fact, it would be especially so if it were children.

If an 11-year-old girl who is still going to school and playing with friends is suddenly given off to be married to a 41-year-old man, the responsibility of the government would be to intervene and take action. There are no two ways about it...