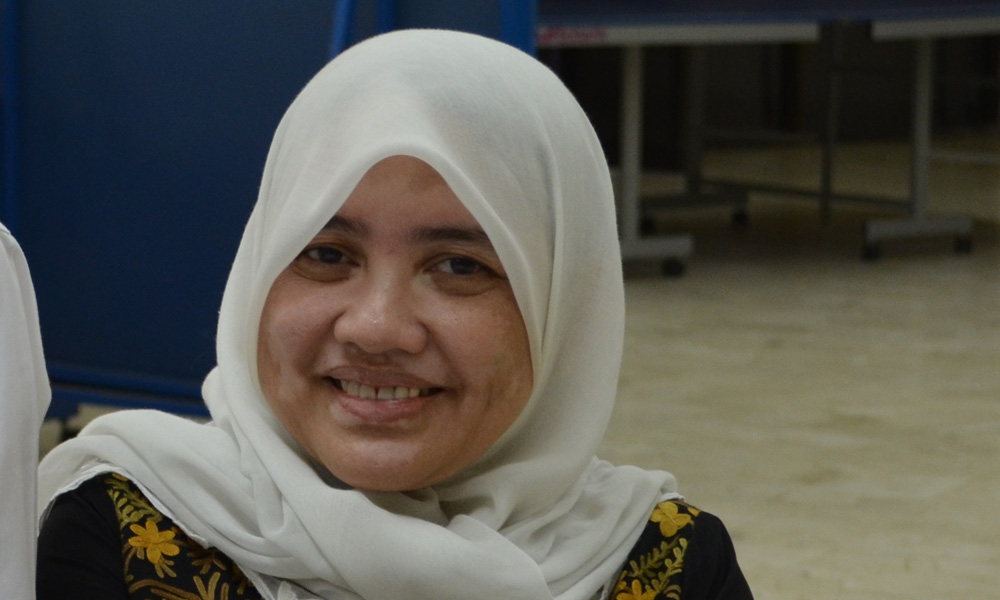 “Never underestimate the power of stupid people in large groups.”

COMMENT | Some of you may have read (and had a hysterical fit of laughter) about the theory put forward by historian Zaharah Sulaiman at a recent forum organised by the Muslim Youth Movement (Abim), where she claimed that the Malay gene was the second oldest in the world. This flight of fancy was grounded by a rebuttal by Monash University professor Maude E Phipps.

But what is really amazing is what Zaharah is intending to do. As reported in the Malay Mail: “The historian also said she plans on approaching the government hoping to revise Malaysian history so it will be more accurate in light of the recent findings.”

If anything, what this demonstrates is that the idea of ketuananism cannot withstand scientific and intellectual scrutiny. Although with this government, you can never say never. Maybe what they need is time to “study” the issue before making any comments.

What does "study the issue" really mean anyway, especially when it comes to the promises made before the election?...