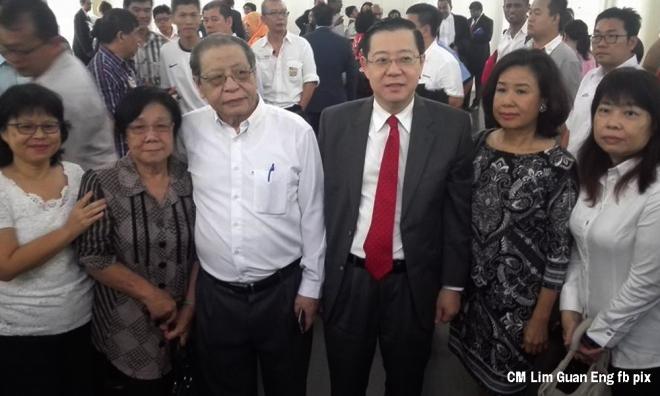 QUESTION TIME | While sedition charges were withdrawn by the attorney-general against three people recently, it does not necessarily mean that criminal charges against finance minister Lim Guan Eng should be similarly withdrawn.

There are major differences between the two. One involves sedition, the other is a criminal case.

The Sedition Act, which came into effect in 1948, is a relic of the colonial administration which was aimed at controlling the populace and fighting communist terrorists. Charges can be very vague and refer to offences which may have a “seditious tendency”. These include phrases such “bring into hatred or contempt”, “excite disaffection”, “excite the subjects”, “raise discontent”, “promote feelings of ill will”, etc.

It is not surprising that such a wide and clearly repressive law has been used time and again by successive BN government to curb the voice of dissidents and the opposition.

It is, without a doubt, a rather unfair law and should have been gotten rid of a long time ago. It is a matter of regret that it remains in the statute books and there seems to be no move yet to remove these and other repressive laws.

With the change in government and an independent attorney-general, there is no longer any need to use these and the charges have been withdrawn. 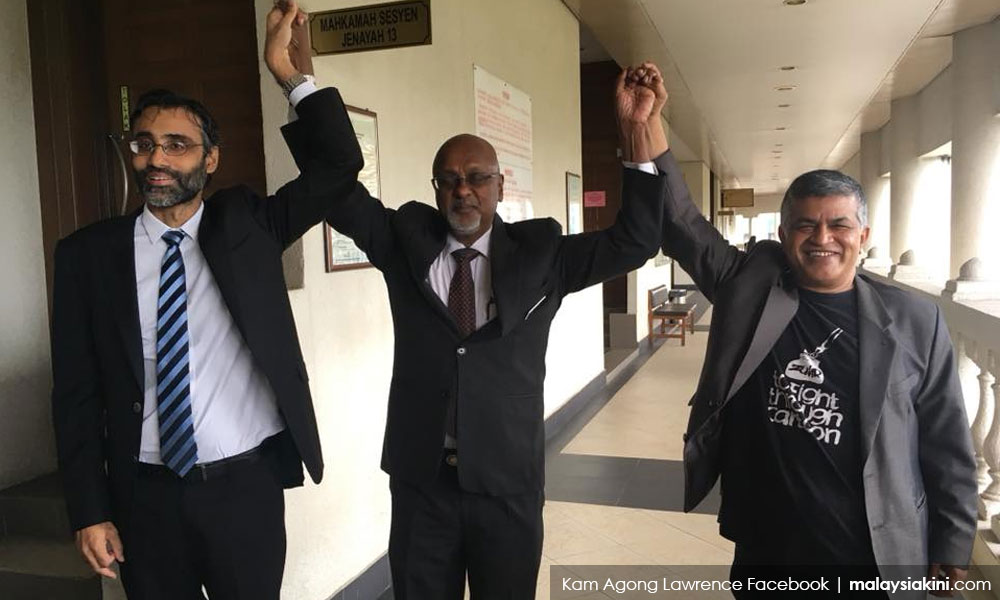 But a criminal charge is different, it is specific. Although there are allegations that the charges against former Penang chief minister Lim Guan Eng were politically motivated, there are specific charges made which are not as broad ranging or as subjective as for sedition charges.

And since these charges have been made and presented before court too, it would raise many questions if the charges were withdrawn without good cause in the middle of the trial by the prosecution, including whether a change of government has meant the Attorney-General’s Chambers have been influenced...