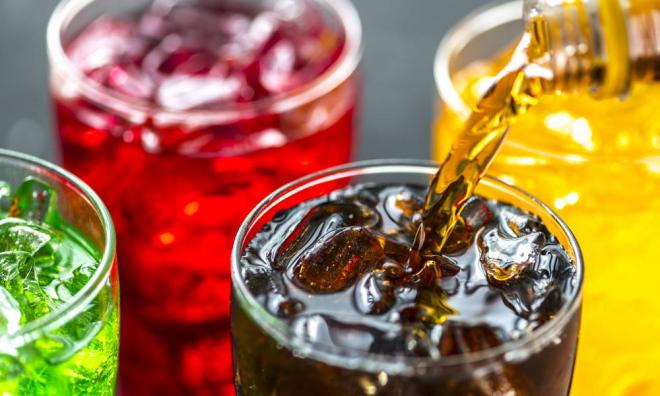 A soda tax? What a sweet idea

COMMENT | Recently, I was approached by an individual who works as a representative of tobacco companies to write articles in the media that would highlight the issue of illegal contrabands in the country that is causing the loss of their business profits.

The tobacco companies also blame the high sin tax that is being imposed on cigarettes, which is driving people to look for the black-market alternative. But opposing the sin tax would not be seen as favourable, so they attack the enforcement agencies.

The individual even made a case that all this loss in tax revenue could have been channelled to the country’s healthcare system so that those who actually do develop illnesses like cancer due to smoking can be treated properly. I just cannot fathom such a justification.

Of course, I would not even seriously consider writing anything that would actually condone cigarette smoking. I am one of the biggest anti-smoking campaigners and I am a big supporter of the sin tax. In fact, the higher the sin tax, the better.

I would also support stricter enforcement because it is true if cigarettes become more expensive, there is a high chance that smokers would turn to cheaper alternatives. However, I would add one more element to it and that is awareness.

There needs to be a bigger effort to educate and create awareness among Malaysians that cigarettes are bad for you and more importantly, create a society where smoking isn’t romanticised anymore.

People need to be taught that smoking isn’t a sign of coolness, sophistication or liberation. The romanticisation of smoking is a creation of tobacco companies to manipulate the people into wanting to smoke. And now that they are losing business, they want to whine and cry.

This leads me to what has been an interesting topic of discussion that has never been raised before, and that is the government’s mulling of implementing a soda tax. This was raised by Damansara MP Tony Pua, who is also the special officer for the finance minister.

Of course, the soda tax really came about because the government is thinking of different ways to cover the large shortfall in GST and also to offset the huge national debt. Putrajaya is expected to see a shortfall of RM21 billion in revenue after the abolition of GST.

But the soda tax is also a good move seeing that this could help to create a healthy lifestyle...