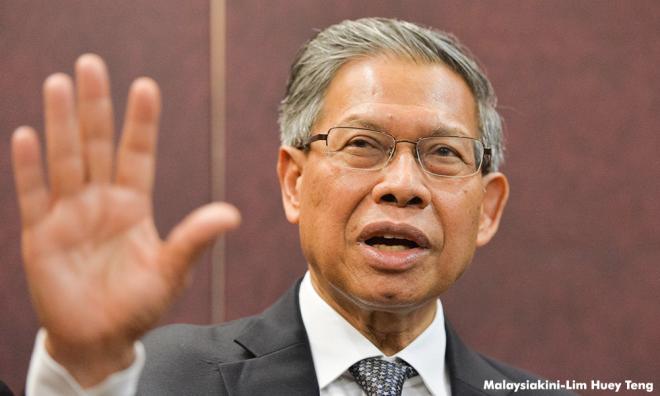 A little too late. They should have resigned much earlier

COMMENT | The progression of the 1MDB scandal in Malaysia has been moving along quite fast. As we all know, former prime minister Najib Abdul Razak has been slapped with 25 charges, four related to abuse of power and another 21 related to money laundering. This is in addition to the previous seven charges two months ago.

Initially, Najib received prominent support. Well, prominent is of course relative. In his earlier court appearances, he had at least a handful of supporters who showed up to protest the legal action taken against him. Now, it seems that the number of who turned up is vastly reducing.

Most of the people who have been standing behind Najib are members of his own party, Umno. But now, many of them have stopped giving their support to him, and not just support for him has ceased, but their support for the party has also ceased.

Two days ago, the news was rife about the resignation of Mustapa Mohamed or Tok Pa, and Anifah Aman. Both are Umno supreme council members and are long-time seniors and veterans of the party. In the previous administration, there were also longtime cabinet members...