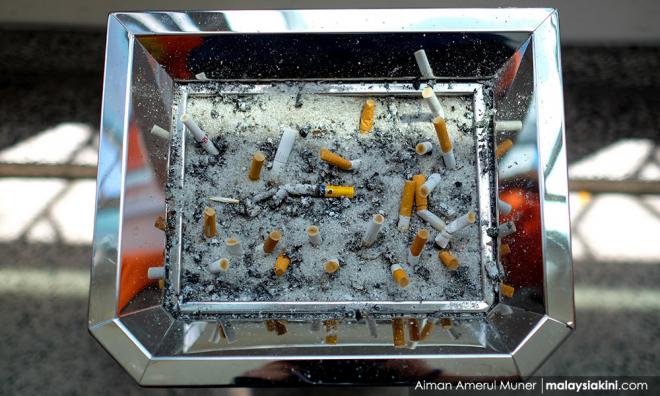 Who will shoulder burden of enforcing new smoking bans?

COMMENT | The Health Ministry recently announced that from Jan 1, 2019, all eateries nationwide, including restaurants, coffee shops and hawker stalls, would become smoke-free zones.

Following the new ruling, a friend of mine who runs a restaurant business in Kuala Lumpur grumbled during one of our meet-up sessions.

“The government's decision to declare all eateries as a smoke-free zone next year is really a pain in the ass. Even with designated smoking areas like what we have currently, things are difficult to manage,” he said.

When I asked him to clarify what was exactly “difficult to manage”, he told me of an incident which took place in his restaurant not too long ago.

“A few months ago, a customer seated at a smoke-free area in my restaurant complained to my waiter about someone smoking within the area. He urged the waiter to take immediate action. So my waiter went to the smoker and politely requested him to move to another table located in the smoking zone.

“However, he refused to do so – he claimed since the premise is an open-air restaurant, it did not matter where he was seated. When my waiter repeatedly asked the smoker to comply with the law, he began creating a scene, accusing the restaurant of discriminating against smokers.

“I had to step in and explain to him that if he doesn’t obey the rule which prohibits smoking in a non-smoking area, as the restaurant owner, I would have to face a penalty. I had to plead with him to be considerate. Even that did not do much, for he only left the restaurant after finishing his cigarette,” explained my friend...