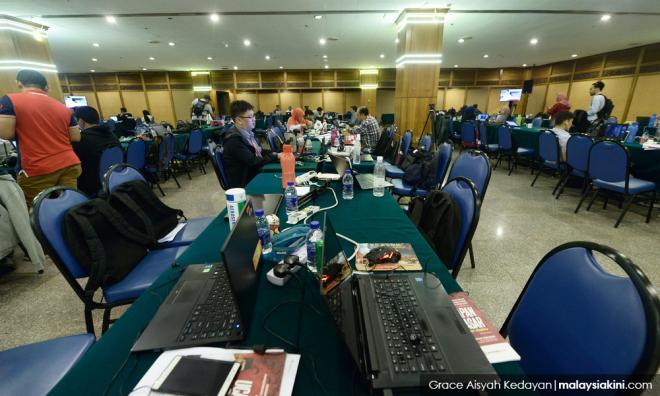 Freedom of speech is the new censorship

COMMENT | Ever since the new government was voted in during the May 9 general election, we have seen a lot of discussions happening regarding human rights, civil liberties and democracy. This is kind of natural as far as our progression is concerned in Malaysia.

This is because for, over 60 years, the former Barisan Nasional government has been actually stifling democracy or manipulating it in order for them to stay in power. Among the topics that have been hotly debated is freedom of speech.

In Malaysia, we have a lot of systematic structures in place that help the government to do that. We have such things like the Printing Presses and Publishing Acts 1984, we have the Universities and University Colleges Act 1971 (AUKU) in the universities and we have the Sedition Act. That’s still not the full comprehensive list.

All of these laws that are in place are actually there to serve to prevent the media from actually being free. And if you look at it, only a few actually control the media. This is the old model where only certain gatekeepers have access to the media because of the high barriers of entry.