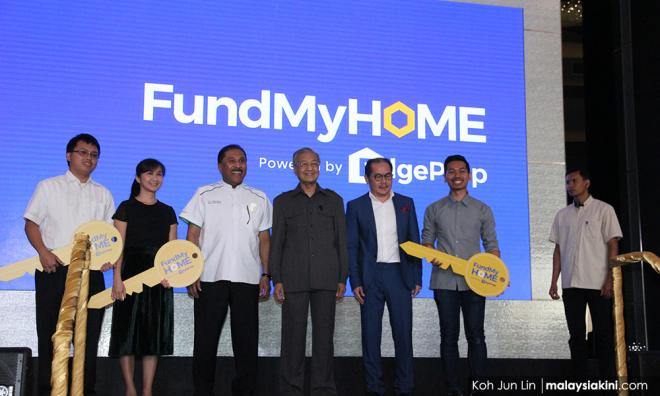 QUESTION TIME | FundMyHome, the new peer-to-peer financing scheme for affordable homes, will neither solve housing woes nor make houses more affordable, but will instead facilitate a lopsided bet on housing, which circumvents central bank measures put in place to cool the market.

Finance minister Lim Guan Eng, in his first budget, proudly characterised the scheme as part of “new, technology-enabled and innovative mechanisms to solve our housing problems.”

But it will do nothing of the sort because it is merely a financing scheme that enables those with money to dabble in the housing market.

It could even be destructive if too much money moves into the scheme to create an artificial demand for property by those unaware of the risks that it entails. It may create a property bubble, which Bank Negara was so keen to avoid when it put limits on house purchases by existing homeowners.

If the bubble keeps expanding and bursts, there will be serious consequences for buyers and financiers, and could well pose a systemic risk to the overall financial system.

Inevitably, that system will be involved in financing, even if banks aren’t directly. But it looks like they are, with Maybank and CIMB providing financing in FundMyHome.

Also, by endorsing the scheme, which is very publicly led by The Edge Media Group chairperson Tong Kooi Ong (photo), the government opens itself to charges of cronyism.

Tong has admitted that there have been discussions with the government over months, while both the prime minister and finance minister were present at the public launch of FundMyHome. 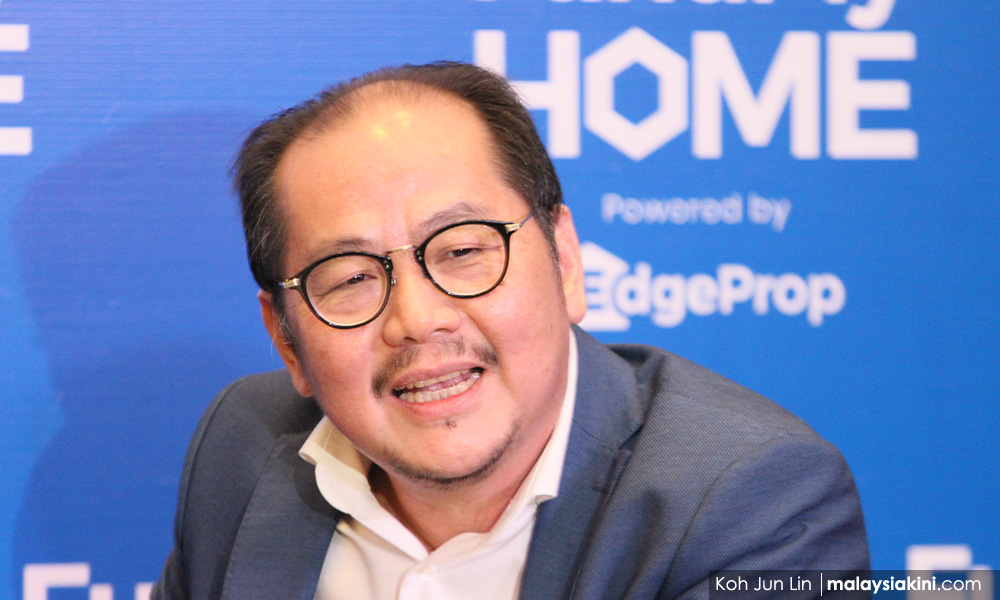 Previous crowd financing initiatives, such as equity crowdfunding, have been carefully developed by the Securities Commission, which ensures there are a number of platform operators, rules and regulations in place, and considerable public information available...