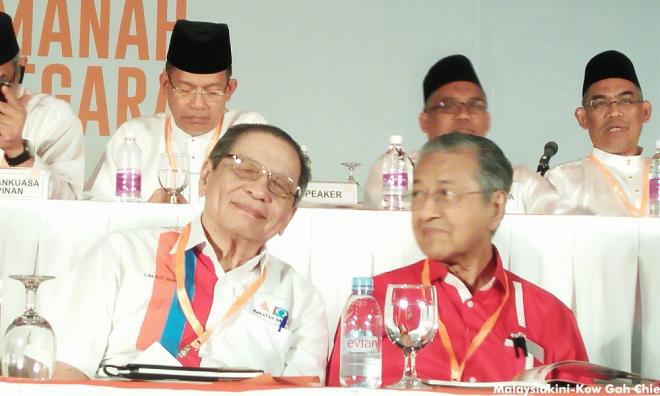 Is the government afraid of local council elections?

"The ultimate goal is to bring back local government elections. Within the next 100 days I will try to come out with the legal framework and mechanism for this." – Kepong MP Lim Lip Eng.

COMMENT | The Harapan grand poohbah Dr Mahathir Mohamad comments that local council elections could lead to racial strife because of the urban/rural divide is the kind of horse manure that some Harapan operatives are pushing in lieu of policies that would enhance democracy in this country.

They say all politics is local and with this in mind, the continued reluctance of some Harapan political operatives to strengthen and enhance the democratic processes should convince rational thinking Malaysians that Harapan’s neo-BN polices are the framework for this New Malaysia.

Kudos to the chief minister of Penang who stated his position without the predicable waffling of some political operatives who go against the federal line.

Penang Chief Minister Chow Kon Yeow – by clearly stating that Penang has been preparing for local council elections for the last couple of years and is ready to go – is demonstrating the kind of change that many Malaysians voted for in the last general election...