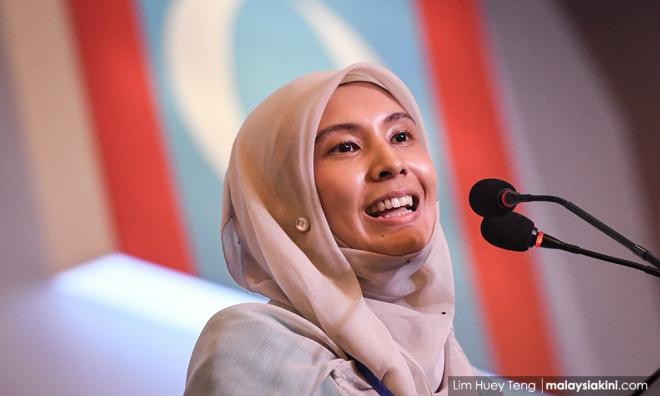 The Reformasi princess Malaysia grew up with

COMMENT | Nurul Izzah Anwar has had the misfortune, if one can call it such, of being seen through the optics of her parents. Since 1998, when she was thrust into the national limelight, she has always been seen as the daughter of Anwar Ibrahim who wants to fight the good fight.

Since May 9, 2018, after Pakatan Harapan was elected as the government of the day, her mother's role as the deputy prime minister became the lens through which Nurul is seen too.

Yet, many forget, politics is a contact sport. In Malaysia, it is almost like a blood sport, with "murders most foul," as Hamlet once said. People get taken away in the middle of the night, a single mother from a faraway land (Mongolia) is blown into smithereens, and above all, you have a former prime minister, who amid all forms of corruption taking place in the country, can stay mum from the comfort and luxury of his home.

When things are formed from sheer squalor, it makes you want to ask: Is it all worth it? It appears that Nurul, who is known as the Princess of Reformasi, has decided to turn the optics on contemporary Malaysia.

Her resignation from all positions and posts in PKR and the federal government is probably a roar of disbelief over what has been taking place in recent months, if not weeks...