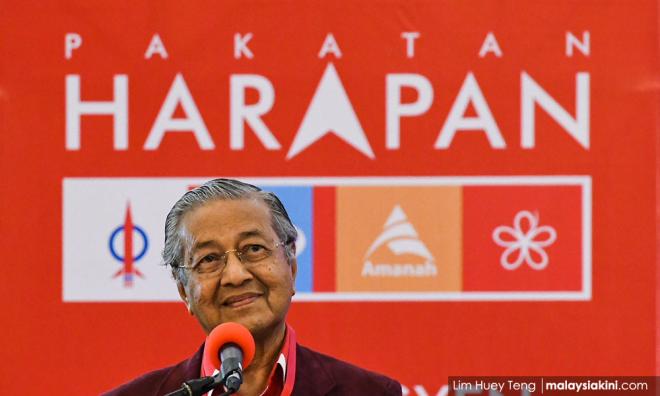 As the year comes to an end

QUESTION TIME | While 2018 draws to a close, bringing with it a time for reflection, some serious questions are being asked as to the state of the country and what it means when Malaysia’s oldest party, Umno, faces collapse from within as elected representatives desert it in droves for what they think are greener pastures.

This will cause problems in Pakatan Harapan, for it threatens to significantly alter the delicate power balance within the coalition, which may see a sudden burgeoning of power for Bersatu with all its attendant implications. And then there are the power shifts within PKR itself. All of these spell uncertainty ahead.

But even so, things are much better right now than a year ago, despite the many problems that need to be resolved. If the challenge of removing BN after 61 years has been successfully overcome, surely the ones facing the nation right now can be more easily settled.

One year ago, the nation was already in the throes of election fever. There was desperation, despair, denial, and fear on both sides - fear that they might lose the elections with all implications for both sides. And the rakyat worried like never before about whether the unbridled kleptocracy would end or not.

In the end, they took the right and brave decision to throw out a corrupt and thieving government, paving the way for a former prime minister of 22 years to return to the helm for the interim and de facto Harapan leader Anwar Ibrahim to take over the reins later.

That unprecedented overthrow of Umno/BN was, without doubt, the highlight of the year with all the drama of a 92-year-old waiting at the palace to be installed as the next prime minister as agreed by the Harapan coalition.

Along with that drama, there was another one unfolding which saw Anwar finally getting an unconditional pardon and released from jail. There was much jubilation and elation at Harapan’s victory, and everyone admired Dr Mahathir Mohamad’s energy and persistence throughout the process, something remarkable for a man his age...