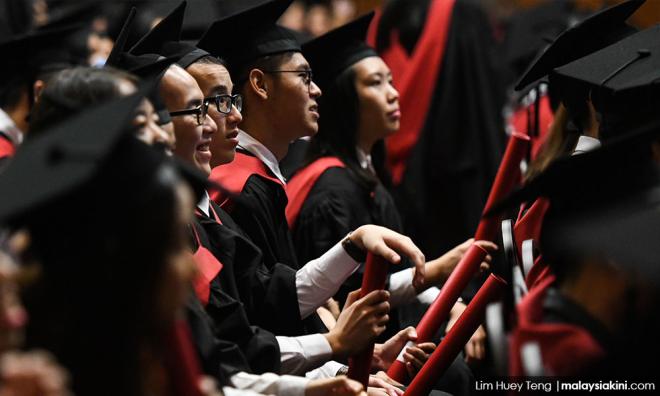 The thinkers M'sian politics have come to rely on

COMMENT | If one has had the benefit of following Malaysian politics since 1970 - a lifetime to many - several thinkers who have influenced the course of Malaysian history have become household names.

The New Economic Policy (NEP), for example, was the handiwork of Rais Saniman and Just Faarland. Both believed in affirmative action, though critics who panned NEP have often pointed out that affirmative action is meant for the “minority” - not the majority.

Come what may, Malaysia would have been a racial havoc if NEP, despite all its imperfections, have not been working. Take some of the latest statistics on household income, for example.

Research by Khazanah Research Institute has shown that four out of five Malaysians would retire without sufficient pensions when they turn 55 or 60. Indeed, 15 percent of Malaysia's population would exceed 60 years of age by 2023, according to Muhammad Khalid, the economic advisor of Prime Minister Dr Mahathir Mohamad. At this rate, Malaysia will begin to age sooner than expected.

The works of the late professor Syed Hussein Alatas has also been wonderfully powerful, as he referred to corruption as a “cancer” that can eat away the health - and wealth - of the country. Events between 2009-2018, through 1MDB, have proven that and more. Our national debt is now at USD 280.7 billion, while our GDP is merely USD 320 billion...