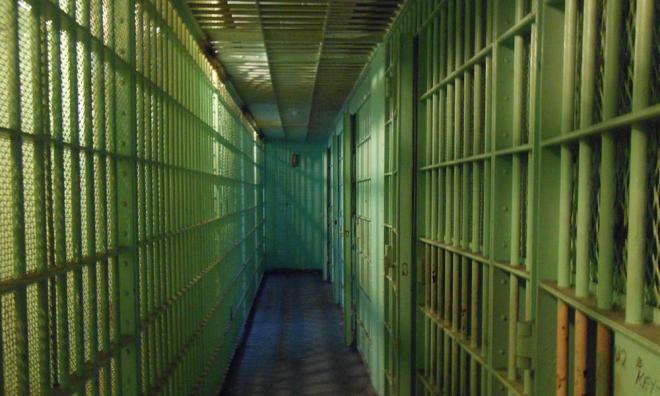 COMMENT | My first article in 2017 was on deaths in custody. In 2019, the subject is sadly still relevant, so my first article this year will keep with the tradition.

There was a long stretch after the 14th general election, in which there were no known reports of deaths in detention. We must note as a caveat, however, that just because we didn’t hear of any, it doesn’t mean that none occurred. Still, we took it as a positive sign.

Sadly, this changed by September last year. Since then, civil society has come to learn of at least three deaths in custody. There has also been at least one known case of alleged severe beating and torture of a Sosma detainee.

Lest they are forgotten, let us review what we know of these cases. The information here is gathered by the NGO Eliminating Deaths and Abuse in Custody Together (Edict), and pieced together largely from police reports made by family members of the victims...

Detainee dies in Johor police custody, family calls for probe into his death
25 Sep 2018
Lawyers urge gov't to fulfil promise to prevent deaths in custody
14 Sep 2018
'Reverse burden of proof in cases of death in custody'
16 Jul 2018
Newest case of death in custody is unsettling, must be probed
20 Dec 2017