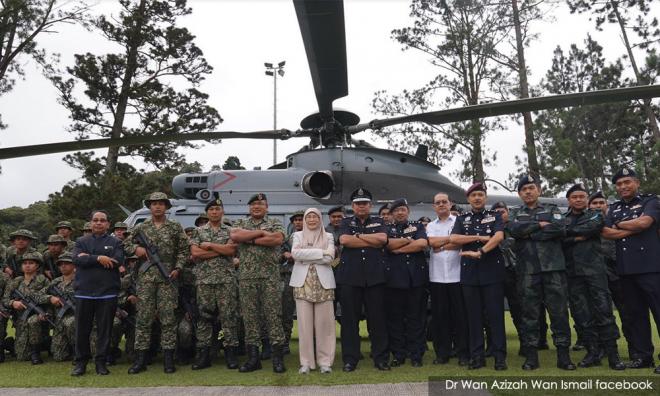 How not to win Cameron Highlands

COMMENT | Over the past week, many government ministers have made special visits to Cameron Highlands. When probed on whether these moves were made for the coming by-election, the ministers said in concert that everything was a coincidence.

Of course, our principle instinct will be triggered due to the proximity of time and place. The large-scale and heightened focus by ministers on Cameron Highlands is too close to the by-election to not raise suspicions that there is a violation of the principle of misusing government machinery for political gain.

The basic principle is that government machinery is reserved only for the people, not for political parties. A large amount of Indian ministers making special ministerial visits to a seat with unusually high Indian voters also exacerbates this suspicion.

However, the argument of misusing government machinery meets two obstacles which are ...