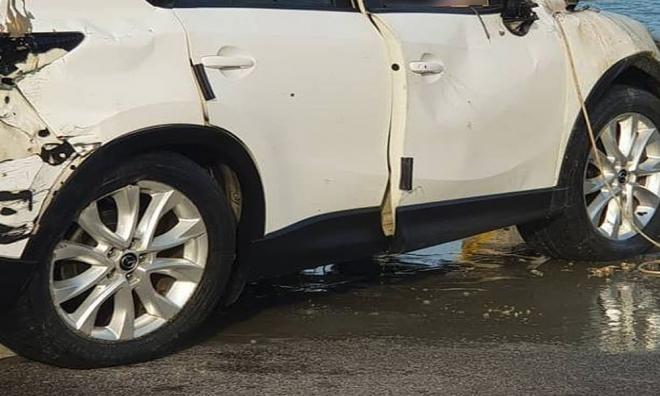 COMMENT | When my father showed me the eight-second video clip of the Penang Bridge fatal car crash, he told me something daunting.

“You see, in life, you can do absolutely nothing wrong, follow the rules to its letter, and still be met with an unfortunate incident like this,” he said

This is what a tragedy is: where the victim’s life has perished without fault, and we search for a sense of fairness that will never come.

Every tragedy like this takes away too much from us.

A man as young as the victim doesn’t deserve to die—he had so much to live for. We know that an innocent death in this country is one death too many, and we must make sure incidents like that do not happen again.

Since the accident, many people have been calling for “justice”.

Some even want the safety standards of the bridge, and all other infrastructure and buildings to be re-examined and reviewed.

Most, however, have called for the heaviest punishment available to be imposed on the Vios driver, to the proportion of anger of the people...