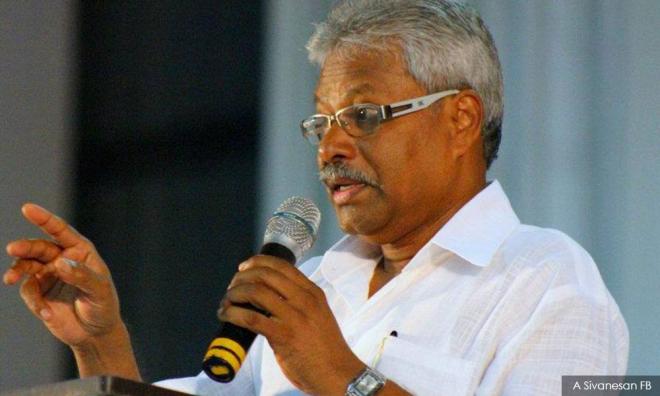 Does DAP condone litigation against a farmer?

It is more of a bullying gesture to silence dissent from a party that advocates democracy and freedom of speech.

COMMENT | In justifying suing a farmer, The Star and the MCA president, Perak state executive councillor A Sivanesan alleged that certain articles gave the impression that the DAP was irresponsible.

In that case, I think the DAP is irresponsible too. In fact, I have said more or less in a few articles post-May 9.

Sivanesan suing this farmer and the DAP seemingly comfortable with this, I think that not only is the DAP irresponsible, they are also petty and vindictive.

Please keep in mind the public comments by Sivanesan that he is doing this because he thinks that the reputation of the DAP is at stake.

The mainstream media and the online media have been sued numerous times and had to make retractions, but suing the media has always seemed to me fascistic, except in certain cases.

Suing your political rivals meanwhile is even more odious but expected in a political climate where police reports are lodged at the drop of a hat.