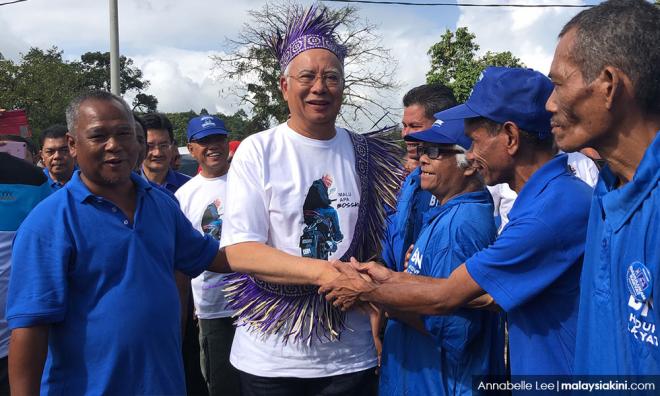 COMMENT | Malaysia today is witnessing an intriguing battle between the old and the new. So much so that it’s sometimes confusing knowing exactly which is which.

Yesterday, I discussed the differences between the state of the country today and during Dr Mahathir Mohamad's first turn as prime minister.

I talked about how the government back then controlled all of the media and thus public discourse; whereas now, information and shaping perception is a free-for-all.

Today, let’s look at a few more specific cases of who and how things have changed, and how some of the ways in which the old Malaysia seems to have infiltrated the new one.

Even the choice of Harapan’s candidate is illuminating. DAP chose to run M Manogaran, who had already lost not once, but twice in Cameron Highlands – certainly an old face, not a new one (to be fair, however, he only lost by a few hundred votes each time).

Of course, this is not the only criteria by which we should choose a candidate.

Manogaran made some early gaffes, most memorably when he commented that Malays would not even buy kuih from the Orang Asli, much less vote for one.

Here again, we see some rather archaic thinking, devoid of the racial sensitivities one might expect of a candidate for Parliament today.

The 93-year-old Mahathir showed some of the same as well, cracking a joke as he campaigned for Manogaran.

While obviously light-hearted and without ill intent, these things don’t fly so well nowadays...