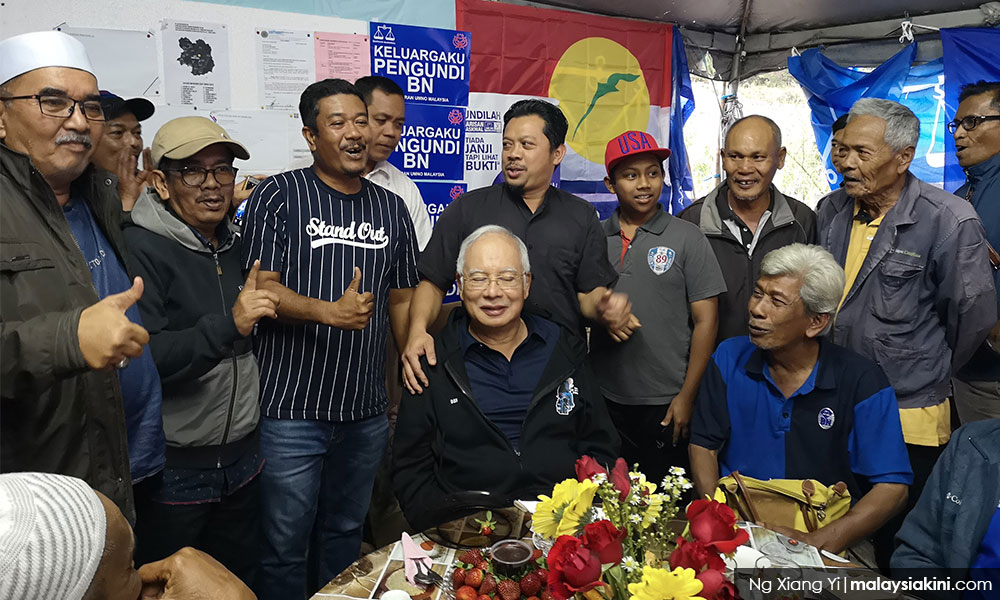 COMMENT | Was last Saturday’s by-election in Cameron Highlands some sort of bellwether? Who knows? Pakatan Harapan did everything in its power to snatch defeat from the jaws of victory.

Harapan ran a BN- style campaign, while attempting to provide a veneer of independence as far as “government” machinery was concerned. They had an unlikeable candidate who began with his foot in his mouth and proceeded to demonstrate how not to win friends and influence people.

The big winner was former prime minister Najib Abdul Razak. He used this opportunity to remain relevant and the Harapan establishment gave him ample opportunity to highlight the amateur hour, which seems the only way the Harapan politburo knows how to do things.

All politics is local and the fact that Harapan's politburo strategy was employing the same BN tactics making of promises – that only the federal government could “help” the people – and then having to defend such statements against people who spoke out against such practices was as misguided as the attempts to outdo PAS and Umno in the race and religion game.

So, does this mean that the people of Cameron Highlands have said "Yes to Najib, Yes to Najib's political comeback and Yes to Najib returning to Putrajaya as prime minister"? Of course, PAS has claimed that this victory is a rejection of DAP’s so-called divisive politics and, considering the candidate in question, I would have voted for the BN candidate.

And yes this was about race and it boggles the mind why the DAP did not think (first) of getting behind an Orang Asal candidate in the first place. Why give such a symbolic moment away to Umno?

Najib likes to claim he is the king of trolls but what he has demonstrated so far is that he is a far more insightful critic of the Harapan regime than some critics who justify every mistake, slip-up and backpeddaling that Harapan does. In other words, Harapan and its supporters are providing Najib will all the ammo he will ever need...