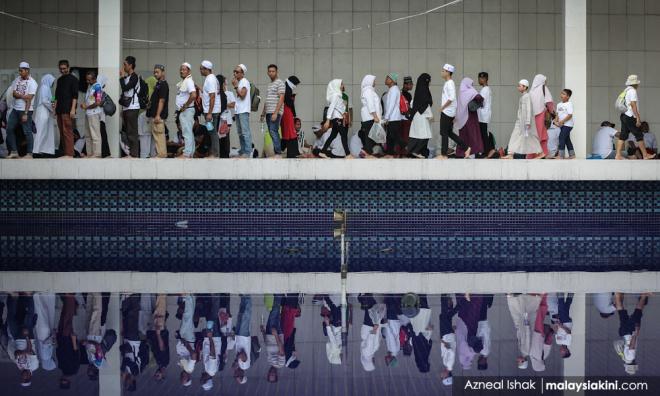 COMMENT | Malaysiakini columnist Zan Azlee’s latest piece is a response to Hafidz Baharom’s letter – and the discourse surrounding the hypocrisy of supporting Icerd but justifying the overt racism of certain property-owners here in Malaysia.

Mind you, I do not think Zan understands the etymology of the term “institutional racism” (which I will leave to readers to discover and which is why I use the word “overt”) but I understand where he is coming from. What he means, I assume, are the pro-Malay racist policies that define the social, economic and political landscape of Malaysia.

Nor do I think that Zan was justifying racism but it sure as hell comes off that way when a couple with the means to pay for accommodation are rejected based on the colour of their skin or their religious beliefs. The last thing they would think is the landlord is “fussy” and I am sure if you told them that this landlord supports Icerd, they would burst out in laughter.

The idea that you can be in favour of something like Icerd yet still believe that individuals are perfectly within their rights to discriminate based on race or religion is exactly the kind of horse manure that infects this country and which helps the political class maintain power.

One “award-winning” journalist when interviewed on a radio station actually said that while racism is a problem, she did not believe the state had the right to legislate when it comes to personal property. She made the distinction between the “discrimination” of (and by) the state and babbled on about how education would slowly ameliorate individual racism.

The central theme of Icerd is eliminating all forms of racism and discrimination and while the legalese of this convention is contextualised in support of certain race-based agendas, at the heart of it, what its proponents hoped Icerd would do is put us on the road towards reforming a system which is mired in the kind of racism and bigotry detrimental to social and economic cohesion...