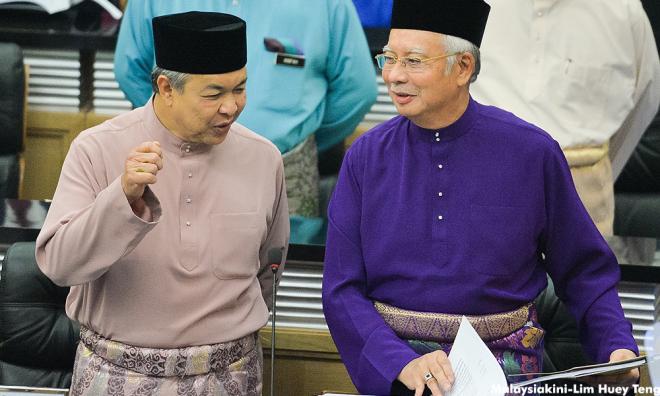 Semenyih will be the Waterloo of Najib, Umno and PAS

COMMENT | At 68 percent, Malay voters form the bulk of the voters in Semenyih. With sentiments running high that Pakatan Harapan hasn't delivered on many of its election promises after eight months in office, chances are rife that the coalition may yet bite the dust again as it did in the Cameron Highlands by-election.

After all, Harapan lost badly in Sungai Koyan, which has the highest concentration of Felda settlers in Cameron Highlands. Now, this is where an analyst must not confuse the woods for the trees.

Polls after polls suggest that the Malay sentiment is swinging against Harapan. Now, would this be Malay Malays or Felda Malays? The two are not necessarily the same.

Felda settlers are not the wet blankets of the Malays. They have hardly complained about their mistreatment. Thus, Felda settlers should always be admired for their tenacity and determination.

But when the Ministry of Primary Industries is struggling with the low prices of a mono-crop, it goes without saying that Felda settlers are the first to feel hapless.

When frustrated, what do they do? They strike out against those who tried to alleviate their plight but failed either through sins of commission or omission.

Semenyih has Malays but no Felda settlers. All 68 percent of the Malays there are completely aware that the state of the broken economy is due to gross negligence by the previous administration.

Even the Malaysian campus of the University of Nottingham, which sits smack in the middle of Semenyih, has not been able to become a catalyst for the district. Not even after the Selayang-Kepong highway was built...