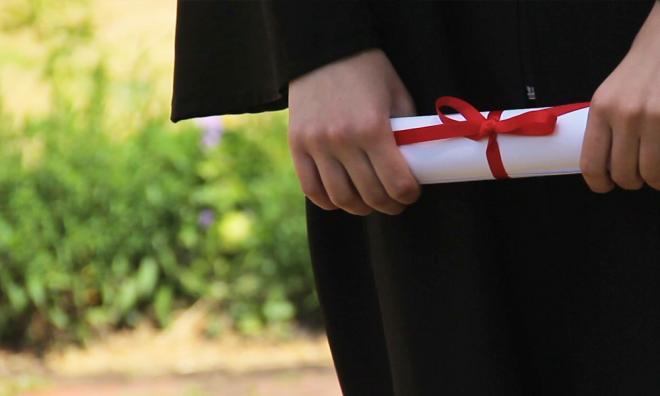 No country for fake degrees

COMMENT | When I was applying for jobs last year, I realised how easy it was for me to fake my credentials. I could have easily said I graduated from Harvard University, Stanford University or the University of Cambridge without ever having set foot in those institutions.

There is only the odd chance of a prospective employer asking for my academic transcript, or taking the trouble of seeking confirmation from those universities. Most of the time, what I put into my CV is taken as true and valid information.

But to have the audacity to fake my credentials, I would have to pass two tests: one, the personal test of my own integrity; and two, the practical test of assuming that the prospective employer is dumb enough to not check.

And for some jobs, like the legal profession for instance, faking your credentials could land you in jail.

What it takes to lie

In any case, you would have to have immense audacity to assume that your prospective employer is fool enough to not discover your fraud.

In the case of a minister, this prospective employer is the people. Although many ministers would likely defend their fraudulent colleagues by suggesting that it is the prime minister instead, I would beg to differ.

The cabinet’s power and legitimacy flow from the people – any decision should originate from the people’s will, and ultimately be directed towards the benefit of the people.

The government cannot use 'the people’s will' at its convenience, and retreat behind the veil of 'prime minister’s prerogative' when it’s harmful to them.

And so, to fake your credentials to assume the executive position of a member of cabinet, you must have enough audacity to assume that the people are fools who will not discover your fraud...