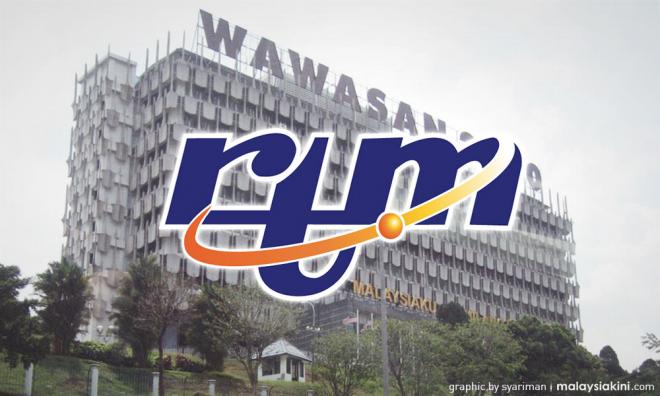 RTM should serve its rightful masters - the Malaysian people

COMMENT | Dear YB Gobind Singh Deo - With all due respect, the debate of whether our national broadcaster RTM should be broadcasting live this minister or that, this menteri besar or that, or if they are only obligated to broadcast the prime minister, just seems to be missing the point. What really needs to be discussed is the issue of who is RTM really obligated to.

About five years ago, I was on a press junket overseas with several other journalists who were from RTM and Bernama (our national news agency). Somehow, the conversation moved towards how Malaysia was being represented in foreign countries.