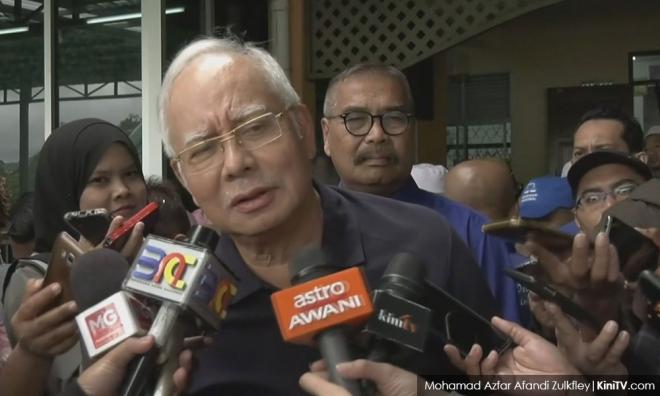 The fallacy behind Najib's use of 'sub judice'

In simple terms, sub judice refers to a matter being under judicial consideration.

In an interview with the now-defunct Nut Graph in 2009, Ragunath explained that it was “a creature of the past”, a leftover from an era when the outcome of Malaysian court cases was decided by a jury.

“It was relevant in jury trials. You don't want a jury to be swayed by external pressure or undue influence,” he said.

“Judges are trained in the law. They have been sitting on the bench for years. It would be unlikely for them to be swayed by public discussion,” Ragunath was quoted as saying.

I had written a commentary before his appeal against sentence and conviction was heard, which Shafee then brought to the attention of the judges.

“This article was calculated to appear before the decision, probably to prejudice and cause irreparable damage to proceedings,” Shafee had told the judges.

“None of these reports, either here or other reports, influenced us at all,” Chief Judge of Malaya Zulkefli Ahmad Makinudin said before he went on to deliver the five-man panel’s unanimous decision.

When it comes to writing or commenting on pending court cases, journalists have the rather difficult exercise of striking a balance between freedom of expression and ensuring that reputations of those involved in cases are not prejudiced...