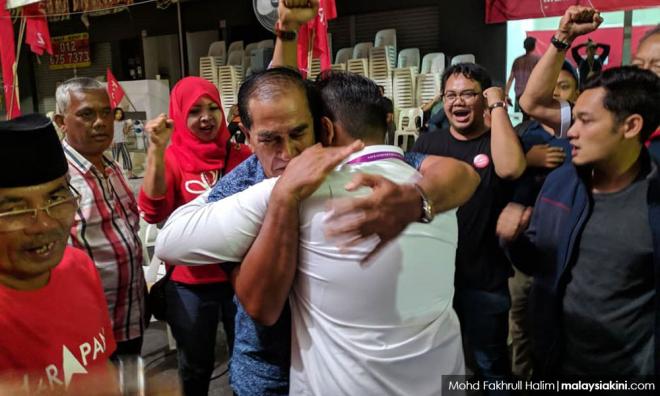 COMMENT | Explanations abound regarding Pakatan Harapan’s loss. They range from simplistic explanations of ‘identity politics’ and the candidate(s), to failures in messaging/machinery and government performance. In fact, as with all elections, the explanations of voting behaviour usually reflect a combination of factors.

Ultimately, they all point to one thing: a growing public deficit in the performance of the Harapan government. Harapan has received a serious rebuke – one it needs to take seriously as it moves forward in public engagement and governance.

It is worth remembering that by-elections are opportunities to send signals of dissatisfaction; the message was sent loud and clear. The government has been perceived to inadequately improve the quality of life for ordinary Malaysians, nor offer a substantive integrative programme on how it will do so.

Harapan has been so focused on its own positions and politicking that it lost track of the reasons it was put into office. Jockeying and infighting continued to be on display in the by-election and served to erode public confidence. Reform measures have slowed. In fact, increasingly the trend has been to replicate the practices of Umno with patronage and racial politics, rather than adopt a programme for all Malaysians...