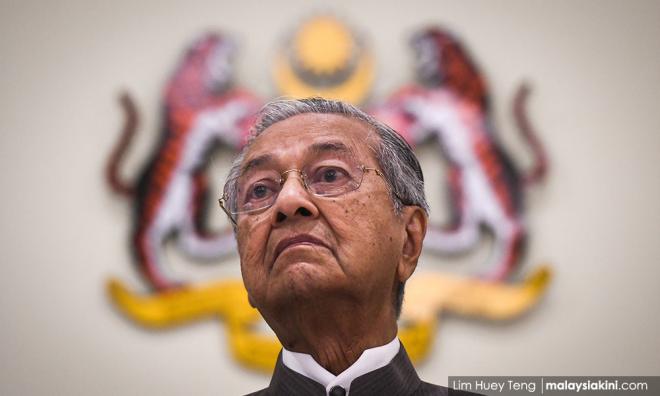 QUESTION TIME | Nurul Izzah Anwar’s misgivings about Mahathir, aired in an interview she gave to Singapore’s The Straits Times, has been both condemned and praised for calling Dr Mahathir Mohamad a former dictator and a person who is very difficult to work with.

Unfortunately, less attention has been given to some of the reasons for her dissatisfaction, which is of greater importance to what is happening in our country. As she further said in the interview the government, led by Mahathir, has not done enough to embolden moderates.

The former PKR vice-president also admitted to being dismayed by how Umno lawmakers are being courted to join Harapan over the last several months.

"It's just a sad state of affairs because I believe a two-coalition system is important for the future of Malaysia," she lamented.

That hits out at the fundamental problem which is facing the ruling coalition. It really is not about gaining Malay support, but Mahathir boosting his own power within the coalition by swelling the numbers of Bersatu MPs through defectors. Bersatu has doubled its number of MPs to 26 from such defections. And it’s about what kind of reform should take place...