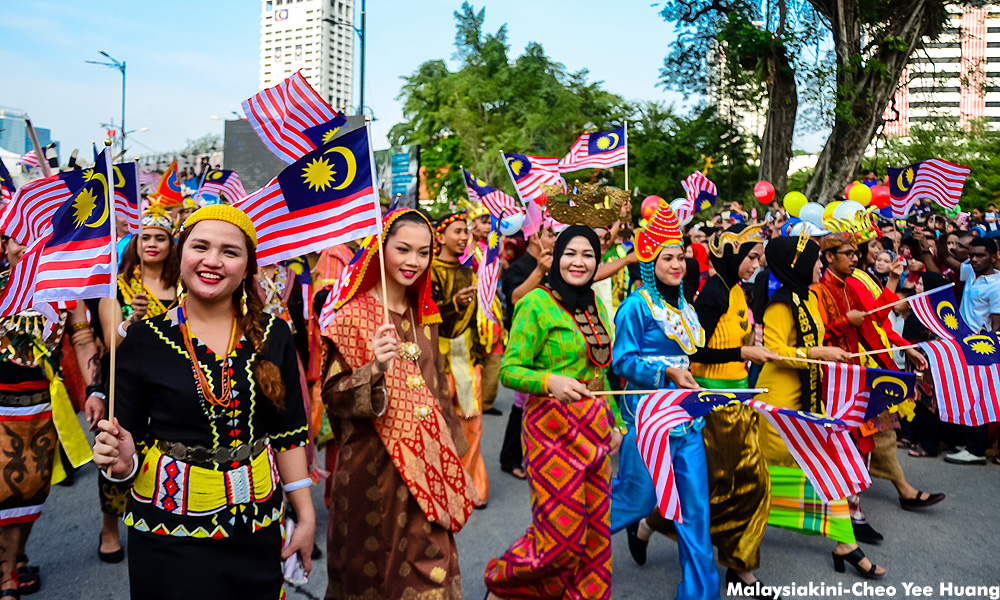 Two nights in the life of a columnist

COMMENT | A non-Malay approached me the other day and said, "You're lucky. Being Malay means you rarely get racist taunts, apart from the usual "Melayu balik kampung" or "Melayu bodoh".

He scurried away before I could respond. I don't know who he is, but hopefully, he will read this article about a day in the life of a columnist.

A few months ago, at a wedding reception in Kuala Lumpur, my host introduced me to the people seated on one table. They were strangers but one said loudly, "Ah you! I've heard of you. So how much is DAP paying you to write the articles?"

She looked around the table, expecting the others to applaud her insolence. They were clearly embarrassed, but not as embarrassed as my host, who turned beetroot red.

My host tried to steer me away, but I simply smiled at the questioner and told her that I was not affiliated to any party or person. I said that I act independently and based my articles on personal experiences and my observations of Malaysian society.

She was not satisfied. "How can you survive?" she demanded...

mariammokhtar
racerelations
Related Reports
Raja Kamarul Bahrin and Daim have burst the Malay bubble
a year ago
Yoursay: Will M'sia ever be racially, religiously tolerant?
a year ago
The moderate Malay Muslim is a myth
a year ago
Imagining a 'Malay paradise'
2 years ago