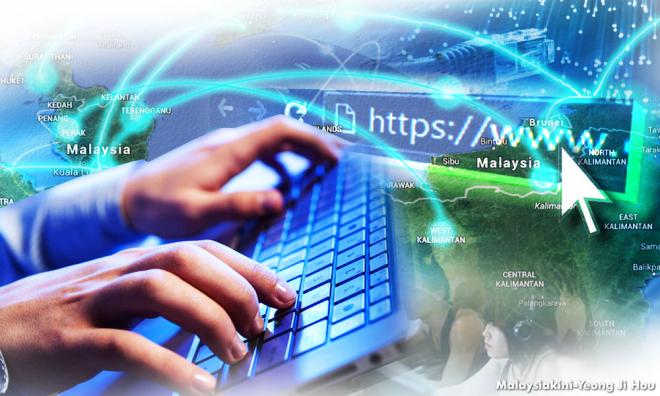 Most of the Web not safe space for civil discourse

COMMENT | I am going to admit that ever since Pakatan Harapan won the last general elections, the scene in the media and press industry has changed. There has not been any intimidation of the press such as the detention of journalists or even the raids of newsrooms and offices.

Also, for most parts, many journalists have been able to report on anything they want and see as significant. Stories and reports that are critical towards the current administration are even allowed to be published and broadcast. Of course, there will be reaction and comments from all sides, but that’s how it’s supposed to be.

The vague laws crafted and enacted by the previous administration that can be manipulated and abused still exist. So basically, we’re all just surviving and keeping the faith that the government will not suddenly start using these oppressive laws. That’s why it’s important we start changing them as soon as possible.

But the laws are not what I want to discuss today (although it is very concerning too). So, here’s the thing: The fact that the media and press are becoming freer also means that society will have the opportunity to voice their thoughts, opinions and concerns. And what better avenue for them to do all this if not social media and the Internet?

As much as the Internet allows freedom of speech and provides accessibility to a platform, society can be very brutal and unfair too. Most of the time, when an issue is being discussed, the dominant thought on it can dictate the biasness of how it is discussed and a lot of judgment can come out of it, which is definitely not a good thing...