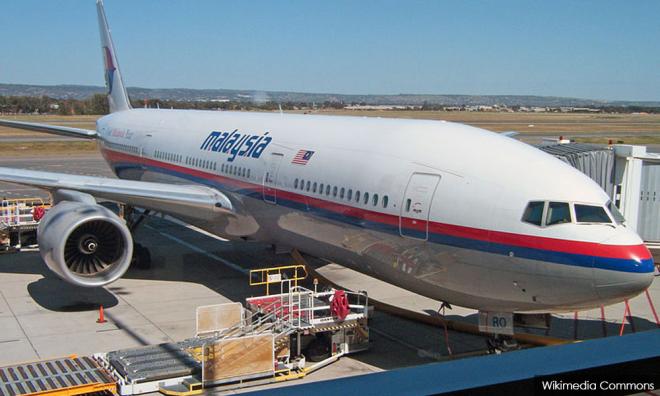 QUESTION TIME | Despite an RM6 billion rescue plan by its parent Khazanah Nasional, which owns 100 percent of Malaysia Airlines Bhd, the airline is still bleeding red ink. By now RM23 billion has been sunk in to rescue the national airline, including government rescues over the years.

Predictably, this has again raised questions of whether the airline should be permanently shut down or whether it should be sold to private sector interests who may be able to turn it around.

Both may not be viable options for a strategic industry which is vital for national interests because it ensures connectivity with the rest of the world.

Airlines are very much a cyclical industry and fortunes wax and wane with business conditions such as downturns and oil prices. But if the right policies, the right people and the right strategies and tactics are in place, airlines can be turned around.

To put it bluntly, the task facing Malaysia Airlines is to do what is necessary to turn it around into profit and make it a viable airline. It has made good profits in the past and, therefore, it can be turned around. Just find out....