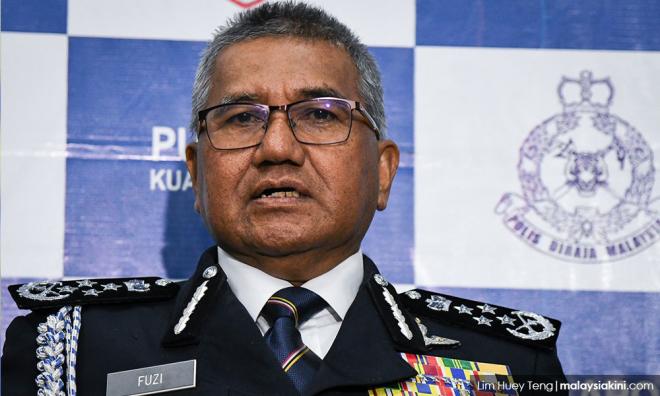 Nobody has ever punished the PDRM

- Raymond Chandler, The Lady in the Lake

COMMENT | Inspector-General of Police Mohamad Fuzi Harun's lament that it seemed like the Suhakam report on the kidnappings of activists Amir Che Mat and Pastor Raymond Koh was punishing the Royal Malaysian Police Force (PDRM) is predictable in its victimhood.

The sad reality is that PDRM has been mired in corruption, violence and misinformation for as long as I can remember. The Suhakam report is just another reminder of how far the police have fallen in the eyes of the rakyat.

Nowhere is this more clear than in the infamous Copgate affair, where former Commercial Crime Investigation Department director Ramli Yusuff exposed the criminal underworld links between alleged mobster Goh Cheng Poh, or Tengku Goh, and the inspector-general of police then, Musa Hassan. Musa served as IGP from 2006 to 2010.

This case points to the nexus between criminal enterprises, police collusions and political power...