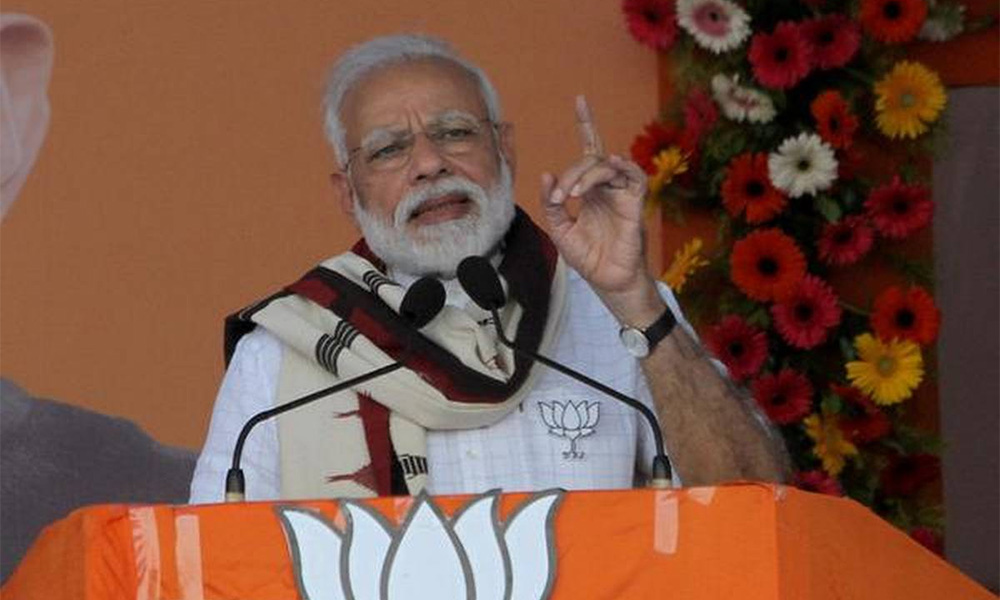 India’s elections are the biggest in history

COMMENT | Tomorrow the largest democratic elections in the history of humanity will commence.

According to the Election Commission of India, 900 million people are eligible to vote in its general elections.

Voting begins on April 11 and will be staggered over 7 phases, ending on May 19. May 23 is set aside for counting and the results will be declared on the same day.

These elections will use voter-verifiable paper audit trail (VVPAT), which allows an individual to check if the candidate they voted for on the machine has actually received their vote. Candidates' faces will also be shown alongside their names and party symbols – an important move in a country where many are still illiterate...