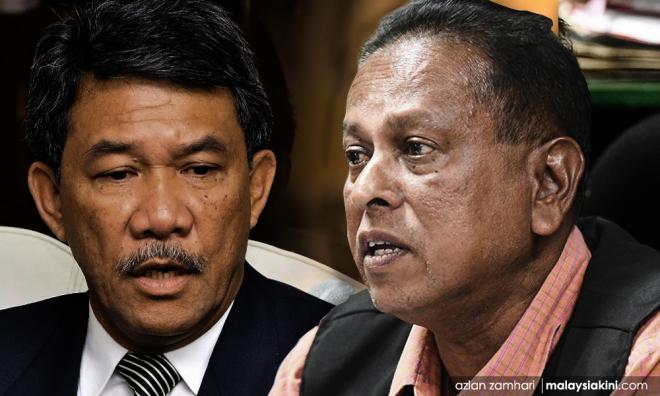 COMMENT | In the seventh post GE-14 by-election, the now bustling town of Rantau is capturing national attention. Flags, cars and traffic have turned this sleepy town into a national political barometer.

This contest, involving 20,926 voters, will be yet another assessment of Pakatan Harapan’s performance in an important swing state. Negeri Sembilan was an integral part of the coalition’s national victory and one of the states it managed to capture from Umno. As such, the result will speak of its ability to hold onto the base it secured almost a year ago.

The contest is also a gauge of Malaysia’s future national leadership. There are two additional tests on the line – the leadership of Umno – and, to a lesser extent, the ability of Anwar Ibrahim (now based in neighboring Port Dickson) and his party PKR to deliver the votes for the governing coalition.

Both Umno and Pakatan, Mohamad Hasan and Anwar, are seeking redemption in Rantau. The most meaningful impact of Rantau, however, will be whether voters reject the divisive racialized politics post-GE14 narrative in favour of more inclusive governance and return the country toward a path of greater multi-ethnic harmony...