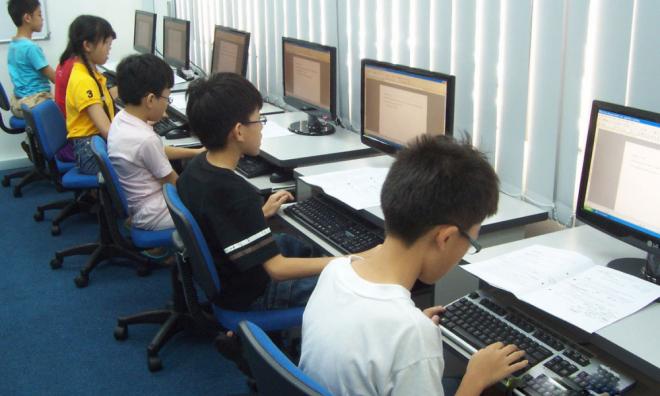 How smart is rebranding Permata to Genius?

"Why are so many students with excellent SPM results rejected from gaining admission into our matriculation programmes? Is there an ethnic quota, as in the days of the BN government rule, or is there a new system of intake designed by the newly-minted Pakatan Harapan government? Whether there is an ethnic quota or not, it is clear that many non-Malay students have been rejected and told to appeal. If there is an ethnic quota, then the rejection must have been based on this affirmative action plan. Then what is the point of appealing? If an ethnic quota is operative, then the government should announce the numbers allocated to Chinese and Indian students."
– P Ramasamy

COMMENT | The above quote exemplifies the nature of the major issue on how the Education Ministry operates. Yet we speak of a programme called Genius, a mere name change of Permata.

As if there is no major structural problem whatsoever we need to attend to. As if there are no educational philosophical questions we need to answer for a country with a multicultural polity currently in a socioeconomic quagmire.

If we have Genius as a programme, will we have 'Mediocre' and even 'Morons' as its continuum? Hope not! Be careful with labels. Switching names from Permata to Genius will not address the problem of the conception of the child's intelligence, situated in the habitus of socioeconomic realities vis-a-vis social advancement through state schooling.

Learn the lesson of the concept of the 'bell-shaped curve' in education. Be careful how we structure and propagate economic and cultural class structures via defining and harnessing intelligence.

But why continue with that Permata project? Use the once massive elitist-elusive funding to educate the half-a-million teachers we have, to "teach to the intelligences" instead. Every child wants to be treated as intelligent and wishes to be educated as a potential genius. No need for Permata continuation.

There is also the need to rethink the continuation of programmes such as Mara’s Maktab Rendah Sains Mara, governed by another ministry, which began almost 45 years ago.

I hope the Education Ministry is working on a radical restructuring of education for the gifted and talented. This ministry keeps on mistaking trivial changes with systemic changes. Go back to the drawing board, please. It is an important ministry dealing with our children’s future.

'Pintar' and 'genius'. These are overused words in education. What Malaysia needs is to see that each child is a gift conceived culturally. Train Malaysian teachers to teach to the intelligences and to be culturally intelligent to see equality in education.

In Malaysia, there is a Malay concept of baka that can be used to speak of a child from good stock. i.e., intelligence. A project revolving around this concept was started in Universiti Malaya by the educator par excellence Azman Wan Chik back in the mid-1980s, before Rosmah Mansor and her UKM team claimed that Permata pioneered learning for the gifted and talented...