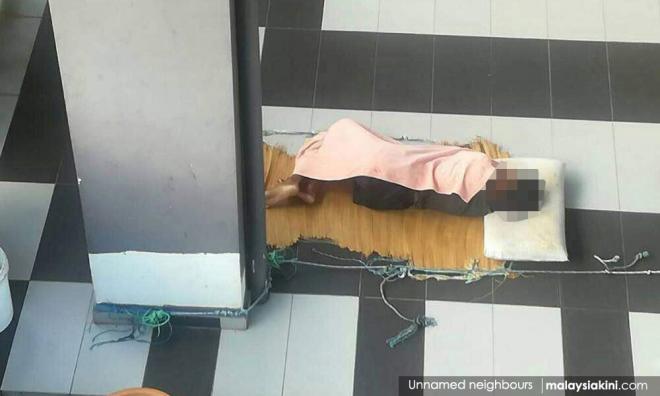 Adelina, Rozita, Jong-nam - what on earth is going on?

COMMENT | When we saw pictures of abused domestic worker Adelina Lisao last year, the heart bled. Bruised, battered and bleeding, her final indignity was to be made to sleep outside with the dog of the family she had come to work for. By the time someone finally intervened to save her, it was too late.

It called to mind the case of Nirmala Bonat, another poor young Indonesian domestic worker who had been badly abused by her employers between January and April, 2004.

Thankfully, Nirmala was saved before she died. Her employer Yim Pek Ha was jailed 12 years, and she and her husband Hii Ik Ting were ordered to pay RM129,147.20 in damages for abusing and injuring the domestic worker.

Now that doesn’t make things right, but at least there was a feeling that the courts had acted strongly to send a message that the cruelty and abuse would not go unpunished.

In another case, Soh Chew Tong and his wife Chin Chui Ling were jailed 10 years for committing culpable homicide, after their Cambodian domestic worker Mey Sichan was found dead at the couple’s shophouse in April 2012.

Mey had fresh injuries on her body and was severely dehydrated with symptoms indicating starvation. She weighed only 26kg at the time of her death. Once again, despite the tragedy, our courts made it clear that abuse would not go unpunished.

So I won’t lie. I was in disbelief when I read reports that the woman charged with Adelina’s death, one MAS Ambika, was going to be given a discharge...

adelina lisao
rozita mohamad ali
kim jong-nam
Related Reports
AG to probe why charge over maid's murder dropped - Sim
a year ago
Where is the justice for abused maid Adelina?
a year ago
Datin who abused maid gets stay on jail sentence
2 years ago
Vietnamese woman imprisoned over Kim Jong-nam killing to be freed May 3
a year ago