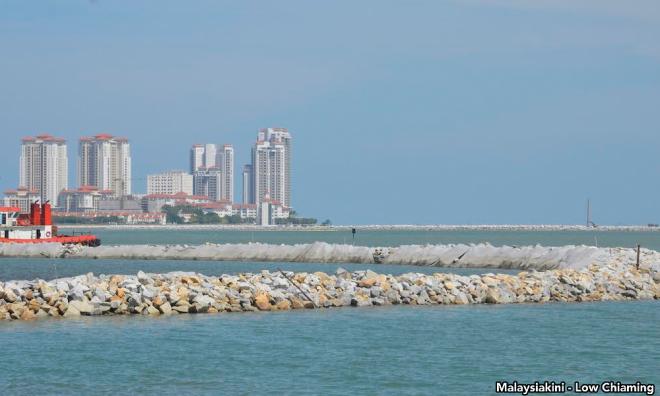 QUESTION TIME | Another mega-project which is in the process of being finalised after the RM44 billion East Coast Rail Link and the RM140 billion development value Bandar Malaysia is the RM46 billion Penang Transport Master Plan (PTMP).

As with the earlier two projects mentioned, there are a number of vital questions that remain unanswered over PTMP's projects and the massive land reclamation project, reportedly worth an eye-popping RM70 billion (subsequently denied) to finance them. There is no clarity on how it will be undertaken, while there is a strong China element to this project as well, with a China firm being one of the beneficiaries of a major contract, as we shall see.

This project, too, appears to be strongly pushed through, this time by the ...