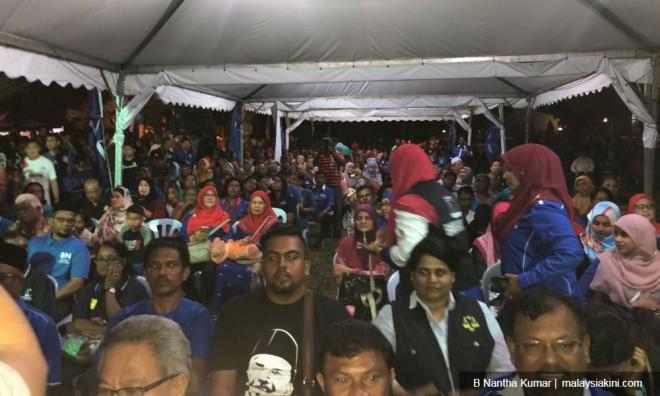 “Don't hit at all if it is honourably possible to avoid hitting; but never hit soft!”

COMMENT | The rumblings from the rural Malay heartland, amplified by the union between PAS and Umno, is an example of how policies that could save Malaysia are held hostage by rural voters.

Commenting on the global trend of identity politics and warning that rural Malay voters should not be dismissed as “racists”, KRA strategy director Amir Fareed Rahim has called for identity politics to be challenged by the politics of hope and vision.

The problem with all this talk of the politics of “hope” and “vision” is that ultimately it means very little. What “vision” does Harapan have for this country when it comes to the foundation of mainstream Malay politics? If all Harapan is doing is replaying the Umno/BN game, then it will surely lose the rural Malay vote that seems to be the holy grail of Malaysian politics.

While Harapan needs a message, what is more important at this moment is that it needs to develop a backbone. Having a message is pointless if you allow the message to be hijacked, or worse, manipulated by your political opponents...