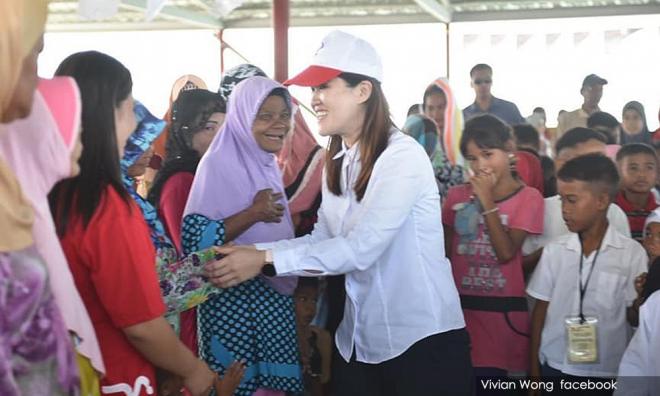 No easy ride for DAP in Sandakan

COMMENT | The late Stephen Wong won the Sandakan seat in GE14 with a runaway majority of more than 10,000 votes. Her grieving daughter, Vivian, might not have it that easy on May 11.

However, there is little doubt that DAP will retain Sandakan, an urban parliamentary seat in the heart of Sabah’s second largest city. The question is the size of the majority.

SAPP president and a former Sabah chief minister, Yong Teck Lee, has acknowledged that he has appealed to Sandakan voters to reduce the majority of the DAP candidate as a protest against Pakatan Harapan for reneging on many of its election promises...