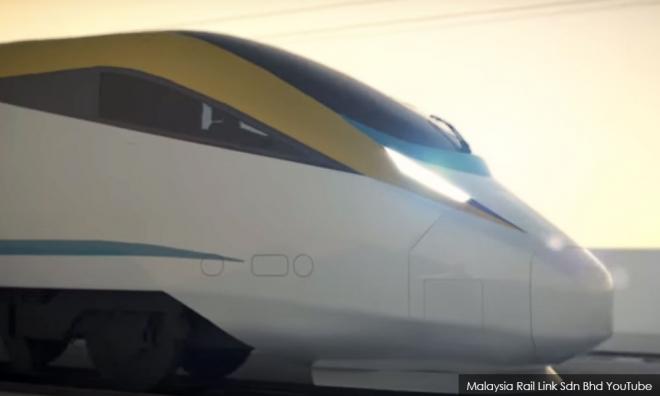 The truth about the RM44 billion ECRL

The chief negotiator for the RM44 billion East Coast Rail Link or ECRL, Daim Zainuddin, had some interesting things to say about the newly renegotiated deal with China, of which the chief one is that the ECRL would be loss-making for a “considerable period” after its completion in 2026.

However, in an interview with the South China Morning Post, he did not specify the length of the period that the ECRL would bleed red ink, but instead justified the decision to go ahead with the deal because of legal obligations to uphold the previous deal.

He added: “There is a binding agreement … it may be one-sided, but it is equally binding (on Malaysia). You can’t blame the Chinese. If you are silly enough to sign the agreement, then it’s your problem...”