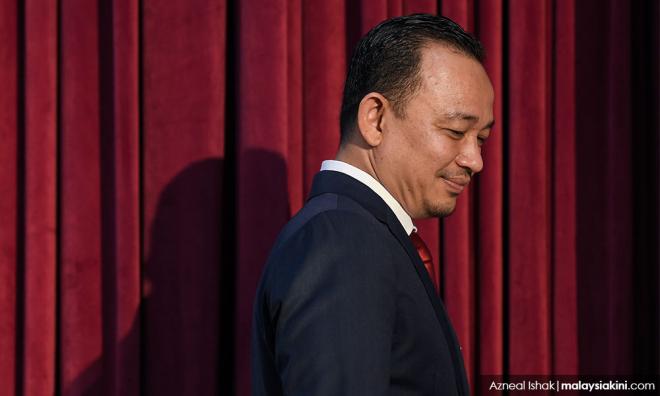 Could a language requirement for jobs also be racist?

COMMENT | I have a little bit of a dilemma playing in my head regarding the recent debate of which is the lesser of two evils - the fact that a racial quota is a requirement for matriculation and university application or whether having certain language requirements for employment can be considered racist or not.

The recent criticism against the Ministry of Education over the 90-10 quota system for matriculation entry is pretty valid.

I even wrote about how I believed that this is wrong, yet also understood that a total elimination at the moment might be too drastic a move.

As much as I do believe in what I wrote, that isn’t what I am trying to argue this time.

However, what I do want to bring up this time in my column is that yes most of us do agree that a racial quota system for education is blatant racism.

But language requirement for employment can also be used as a racist tool.

Can bumiputera quotas be abolished immediately?
3 May 2019
Nothing wrong with having socialist ideas
1 Mar 2019
Not unconstitutional to debate matriculation quota
23 May 2019
Race quotas affect us all
23 May 2019
Language requirement isn't discrimination, a quota system is
23 May 2019