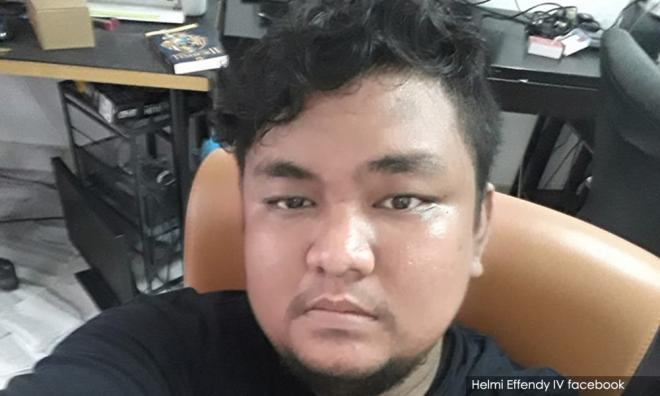 Freedom of speech for 'fascists'?

COMMENT | The decision by online bookstore and publisher Buku Fixi to drop the works of author Helmi Effendy, has sparked an online debate on freedom of speech and expression.

Buku Fixi arrived at the decision when it was revealed that Helmi, who writes for right-wing publication The Patriots, has advocated for the extrajudicial purge and killings of Malay liberals and certain segments of the non-Malay community in Malaysia, akin to the ‘Night of Long Knives’ incident in history when Adolf Hitler and the Nazi Party killed hundreds of Hitler’s opponents. The killings were mostly carried out by the Schutzstaffel (SS) paramilitary force and the incident consolidated Hitler’s power in Nazi Germany.

Some have lauded the decision by Buku Fixi, saying that society should not give these fascists a platform. Others have argued that the decision is against freedom of speech and expression.

It is also clear that in advocating for extra-judicial killings, Helmi has stepped beyond the boundaries of free speech...